Barrier Six: “The exclusion of women is cultural.”

“The exclusion of women is cultural,” and “the peace table isn’t the place to deal with gender equality.”

If the exclusion of women from peace processes was a cultural phenomenon, then we would see significant differences between Colombia and Syria, Burma and Burundi—places that are very different from each other. Yet the exclusion of women from peacemaking is common to all these cases. It is a universal phenomenon, suggesting that other factors are relevant, notably that the peace table is a place where power is brokered and shared. Those who come to the table want to keep it limited. They neither want to share the power nor be accountable to alternative forces. At the same time, some argue that the peace table is no place to address sensitive cultural norms, either through women’s participation or through placing issues of gender equality on the agenda. But the assumption that women come to the table only to demand gender equality is false.

How to overcome this barrier:

1.  Refute these claims by noting that the effects of war are women’s and men’s issues. In war zones, women peacebuilders often speak of the needs of their community, especially the threats facing men.

3.  Convene women peacebuilders to inform and seek input about key agenda topics. Don’t just talk to them about gender issues and women’s needs.

4.  Ask parties about differential experiences and needs of women and men in their constituencies in relation to each major topic on the agenda (land rights, demobilization, etc.).

Agreements reached at the peacetable set the blueprint for the future of an entire society including the women, minorities, and other groups. If these groups do not have representation at the table, they are at risk of having their future be “on” the table and negotiated away. The Aceh Peace Talks led to the rise of an islamist force that has pushed a regressive agenda against women’s rights. Peace negotiated to benefit one group or sector of society cannot come at the cost of the lives of another sector, especially if they are half the population.

Barrier One: “We represent everyone.”
Barrier Two: "The mediator can't do everything."
Barrier Three: "Who are these women anyway?"
Barrier Four: "This doesn't concern women."
Barrier Five: "I'm here because of my own credentials." 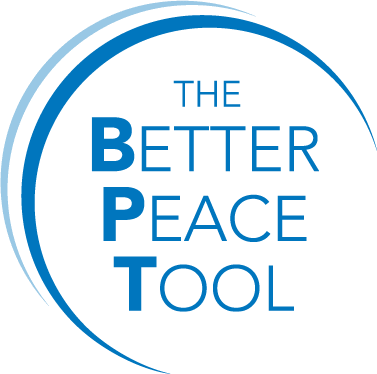