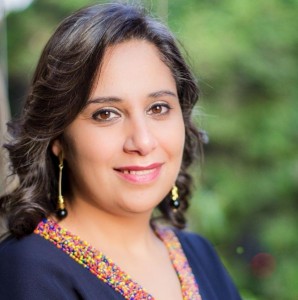 On the 18th of June 2018, Woman Human Rights Defender (WHRD) Mozn Hassan was summoned by the investigative judge in case 173 (known as the NGO Foreign Funding Case) and should appear in front of the judge on Wednesday 20 June 2018. Hassan, founder of Nazra for Feminist Studies was previously summoned for investigation in March 2016, but the interrogation was postponed indefinitely. In June 2016 she was banned from travelling, and in January 2017 her assets and those of Nazra for Feminist Studies as an association were frozen on the background of the same case.

Mozn Hassan is facing possible charges of 1) establishing an entity in violation of the NGO law, 2) tax evasion, and 3) receiving foreign funds with the intention of harming national security. The last charge could lead to life imprisonment according to article 78 (a) of the Egyptian penal code as per its latest amendment in 2014. Moreover, Hassan was also accused of ”inciting irresponsible liberation of women” as stated in the memorandum based on which her assets were frozen.

The latest summoning of Hassan, although expected, is a worrying escalation as it indicates that the judge is summoning the remaining directors in the case, and that it could be referred to court soon. The judge can in this case order a pre-trial detention for Hassan which, given the generally repressive environment in Egypt and the length of pre-trial detentions in other cases, can last for several years.

For over a decade, Hassan has played a strong role in building a feminist movement in Egypt that fights against gender-based violence, advocates for women’s inclusion in Egypt’s political arena, and supports women human rights defenders. In 2016, she won the Right Livelihood Award “…for asserting the equality and rights of women in circumstances where they are subject to ongoing violence, abuse and discrimination.”

We call on the Egyptian government to close the politically motivated 173 case and stop all harassment of WHRDs.