Who is Protecting the Peacemakers?

As the US State Department announces the closure of its consulate in Basra and evacuating its diplomats, protests in Iraq’s second largest city, still rage on. Events were inflamed on Tuesday 25 September when an unidentified armed man shot Iraqi activist Souad Al-Ali dead. The prominent rights advocate had taken part in the mass anti-government demonstrations.

Since July, Basra has witnessed demonstrations on a daily basis because despite the city’s wealth as a major oil producer, basic services are lacking. Home to two million people, Basra’s oil exports account for more than 95 percent of Iraqi state revenues. Yet 15 years after the US occupation water, electricity, medical services, and job opportunities are scarce. The dire conditions led to protests against government corruption. Fatima Al-Bahadly, founder of Al Firdaws Society, a Basra-based NGO and member of the global Women’s Alliance for Security Leadership (WASL), was the first woman from Iraq’s civil society to join the demonstrations. Her life is now under threat.

“I wanted to call for the rights of Basra’s people, this is my duty. I have to be a voice for the poor Basra woman,” Fatima said.

The government responded to the demonstrations with tear gas, pepper spray, and live bullets leaving more than 27 people dead and hundreds wounded. Protesters responded by setting fire to a number of government and political buildings, including the Iranian Consulate in Basra.  Fatima was hospitalized after her exposure to tear gas. Her son, who also joined the demonstrations, was shot in the arm. “The army is killing civilians they should be protecting,” the peace activist said.

The danger facing Fatima extends beyond violence from protests, she faces other targeted threats. She agreed to meet the US diplomats in Basra, prior to the closure of the consulate. Fatima agreed, hoping that it would be a much needed chance to speak of the injured youth protesters, the work opportunities needed for women, and the urgent need for finding jobs for the young fighters returning fighters to Basra after their defeat of ISIS – issues that are pivotal in post-war situations.

But instead of protection and respect from the state, Fatima and Al-Firdaws have become the subjects of a smear campaign.  Islamists and some state officials are accusing her of colluding with the US, of instigating violence and the burning of the government buildings. One MP, Falih Al Khazaali, issued a statement threatening NGOs in Basra including Al Firdaws Society.

“The situation is dire; we all expect the worst. According to sources, I am on top of the list of women to be arrested,” Fatima said.

On September 5, Iraq’s prime minister ordered an investigation into the violent protests. However, Fatima believes that the government is trying to cover up its crimes by pretending to investigate. “Head of security in Basra declared that he gets the orders to open fire at protesters from Al-Abbadi’s government,” she said.

Civil society in Iraq should call on the international society to hold those responsible accountable, Fatima asserted. “It should also condemn what is happening to protesters and activists, especially women”.

The situation has taken a bigger toll on women. Women have left their jobs because of the current events. Four of the girls working in Al-Firdaws were banned by their parents from working with the NGO over fear of them getting arrested. “If a woman is arrested, it means her honor is gone. This gets her killed by her own family and kin, even if she is released,” explained Fatima.

Fatima has been forced to leave her city to avoid prosecution. Meanwhile protests have turned into funerals, and Basra remains without electricity and water.

Following the construction of major dams in Turkey and Iran, the once water-rich country is facing drought. Because of the controversial Turkish Ilisu dam project on the Tigirs, water flowing into the country has declined significantly and internal rivers have dried up. A drop in annual rainfall has compounded the problem. People started depending on sea water coming in from the Persian Gulf.

Meanwhile, diseases are on the rise. Tens of thousands of people have been hospitalized over illnesses contracted from polluted drinking water. Basra Health Directorate warned that the area risked a possible outbreak of cholera because of unsafe water, the Iraqi Human Rights Commission office in Basra warned of a catastrophic situation, and Basra Health Department confirmed that drinking water in over 70 percent of areas is polluted and unfit for human consumption. “Every living thing is dying in Basra, its gardens, its animals and its fish, because of saltwater,” said Fatima. 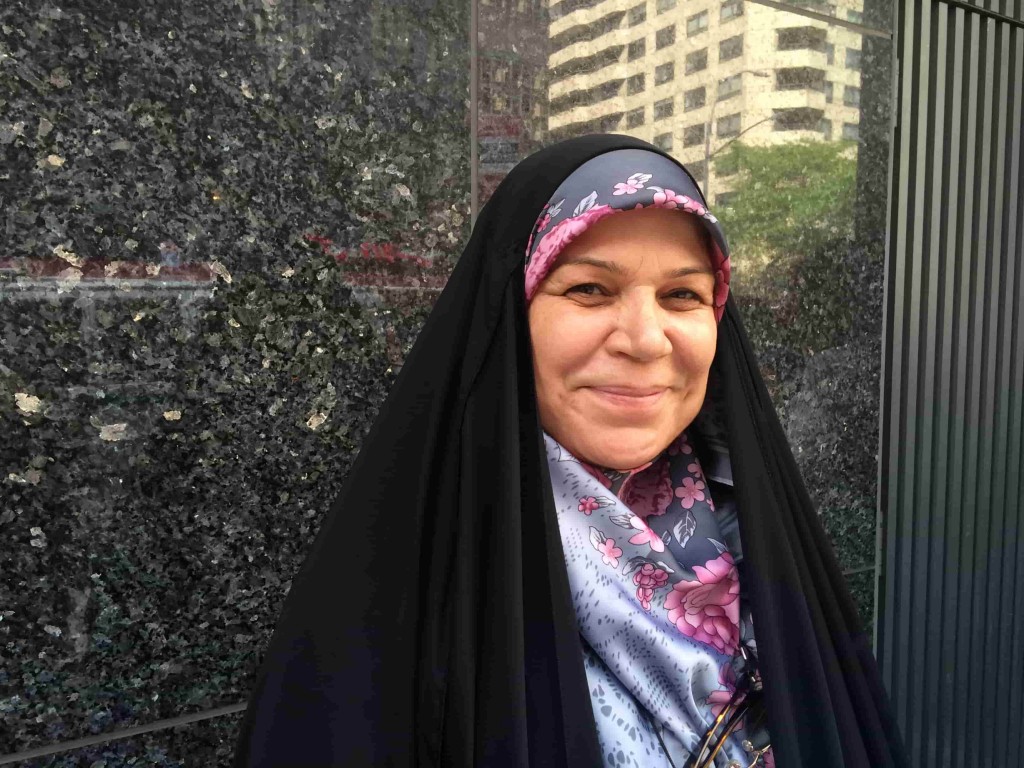