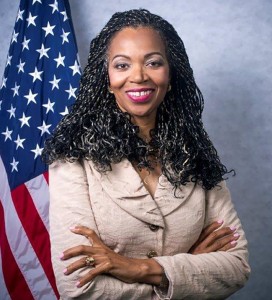 Throughout her 30-year career in international diplomacy, Ambassador Gina Abercrombie-Winstanley has been a steadfast proponent of achieving excellence through diversity in organizations and breaking down barriers for women and minorities.

Among her many senior roles in world affairs, Ms. Abercrombie-Winstanley was the longest-serving U.S. Ambassador to the Republic of Malta. She also advised the Commander of U.S. Cyber Forces on our foreign policy priorities and expanded our counterterrorism partners and programs as Deputy Coordinator for Counterterrorism.

In another role as the Secretary of State’s Special Assistant for the Middle East and Africa, she monitored the election in the Gaza Strip and actively supported gender equality in the Kingdom of Saudi Arabia as the first woman to lead a diplomatic mission there. She has also held senior positions at the Defense Department and at the National Security Council of the White House.