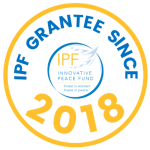 Founded in 2016, the Afghan Women’s Organization for Equality (AWOE) works to counter violent extremism in Herat province, Afghanistan, by reducing violence against women; promoting gender equality; and increasing acceptance of women’s roles in the peace, security, and political sectors. In addition to supporting marginalized rural women who have been victims of various forms of violence, AWOE also raises awareness among men to encourage them to assist with family conflict resolution and social peacebuilding.

Rural Men Standing Up for Women and Children’s Rights

With funding from the IPF, AWOE established a men’s network to intervene in cases of domestic violence and teach nonviolent forms of communication. The network has engaged prominent men in Afghan society, such as teachers, preachers, and mullahs, to leverage their influence and authority to shift attitudes and change behaviors.  By creating opportunities for men to participate in women’s rights and gender equality discourse, the network has demonstrated that the inclusion of men is not only possible, but vital for changing mindsets and reducing violence against women. The men’s network signed a pledge committing to ending violence against women and girls and to bringing positive change to their communities by spreading messages of peace. Consequently, the men’s network has intervened in 72 instances of potential violence and they continue to be approached with requests to help resolve local conflicts. 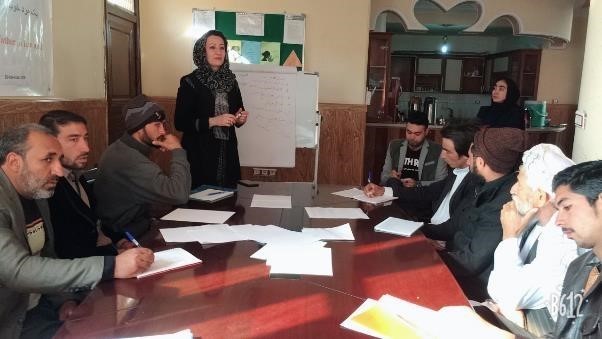 AWOE was awarded a second grant to produce a documentary film on violence against women. The film tells the real-life stories of several women from a shelter in Herat that houses victims of physical and psychological abuse. Widely screened by AWOE and other civil society organizations, the documentary film raised awareness about the depth of psychological and physical violence endured by women throughout Herat province and the impact on the survivors, their families, and society-at-large —a topic that was previously taboo.  The film shows how the men’s network can be critical to preventing future violence. Media coverage about the film brought additional attention to and empathy for survivors of abuse and prompted an increase in referrals to local clinics and shelters that provide support.

The efforts of AWOE have been crucial to contributing to the reduction of violence against children—especially girls—in the region.  The number of girls enrolled in school has increased, as has women’s social and political participation, with a number of rural women stepping up to run for office at the provincial and district levels. AWOE’s efforts have been critical to dismantling a culture of violence.  Villagers who have never shown affection in public are now seen outside their homes holding their young children.  AWOE continues its work to spread a culture of peace and non-violence. 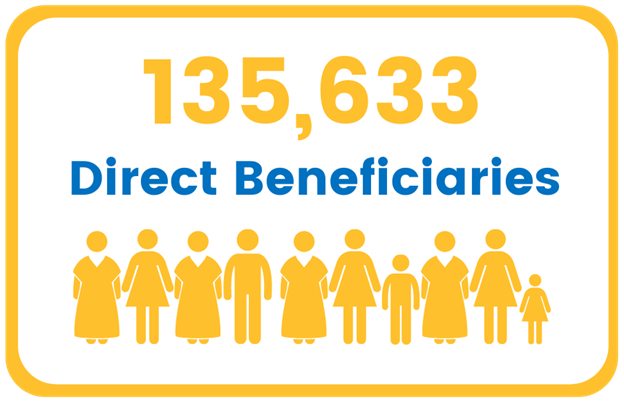 As a woman I know that there is much good in the men in our community and I wanted to work with them to end the violence everyone has experienced. I said to them “Let me find him in you. We will do it much better, in a circle, in a village together!”