She Builds Peace in Afghanistan: AWNA 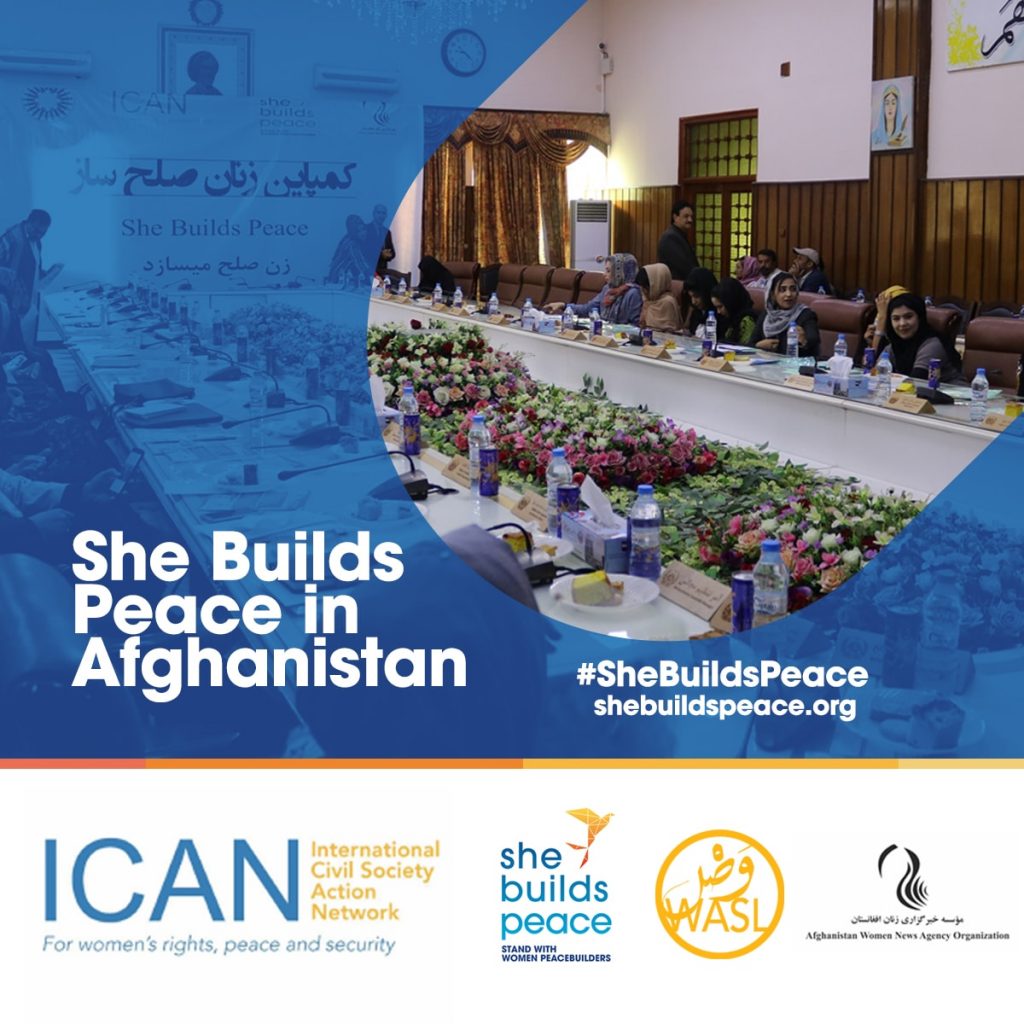 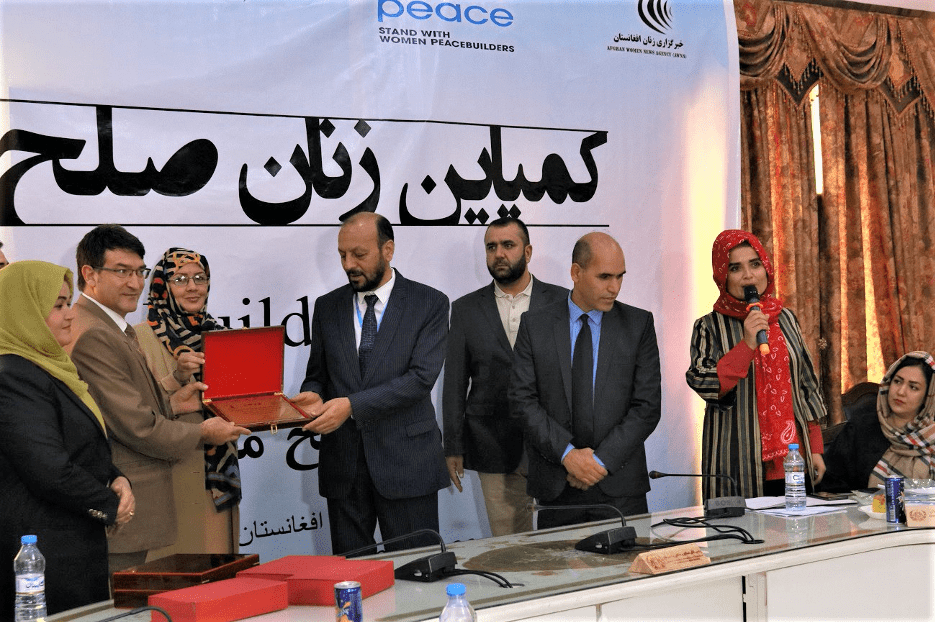 AWNA facilitated a meeting that brought together chiefs, local government officials, civil society members, and the media to discuss UN Security Council Resolution (UNSCR) 1325 and women’s roles in peace, peacebuilding, and the government.

The Governor of Balkh Province, Mohammad Ishaq Rahguzar, promised to work for women peacebuilders’ increased participation in the peace process.  Shahla Hadid, chief of the Women’s Affairs Department in Balkh Province, called for an increase in women’s participation in government, a sentiment that was echoed by other speakers during the meeting.  Hadid also called for an investigation into violence against women committed by government entities.

Participants discussed what still needs to be done to fully implement UNSCR 1325 in Afghanistan, including the full implementation of Afghanistan’s National Action Plans (NAPs) on UNSCR 1325.  The discussion delved into the risks that women peacebuilders face when conducting their work, and what needs to be done to prevent such threats.  Zabi Eisar, representative of joint civil society entities in Balkh Province, said that women peacebuilders and their work need to be recognized as part of civil society. The event included a theatre performance about the importance of including women peacebuilders in the peace process.  AWNA gave certificates and statues of appreciation to several participants to recognize their efforts to support women.