She Builds Peace in Nigeria: Allamin

Allamin Foundation for Peace and Development 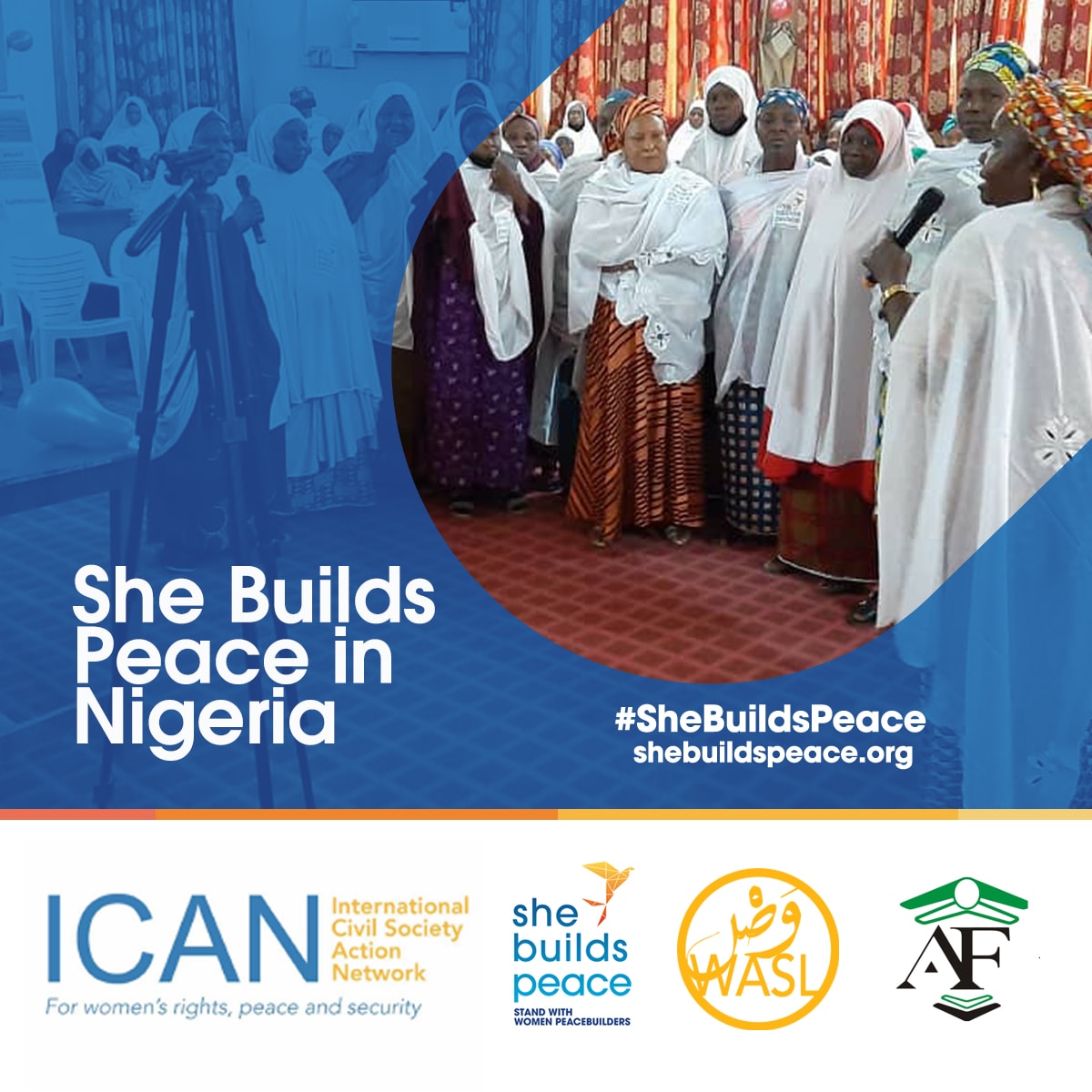 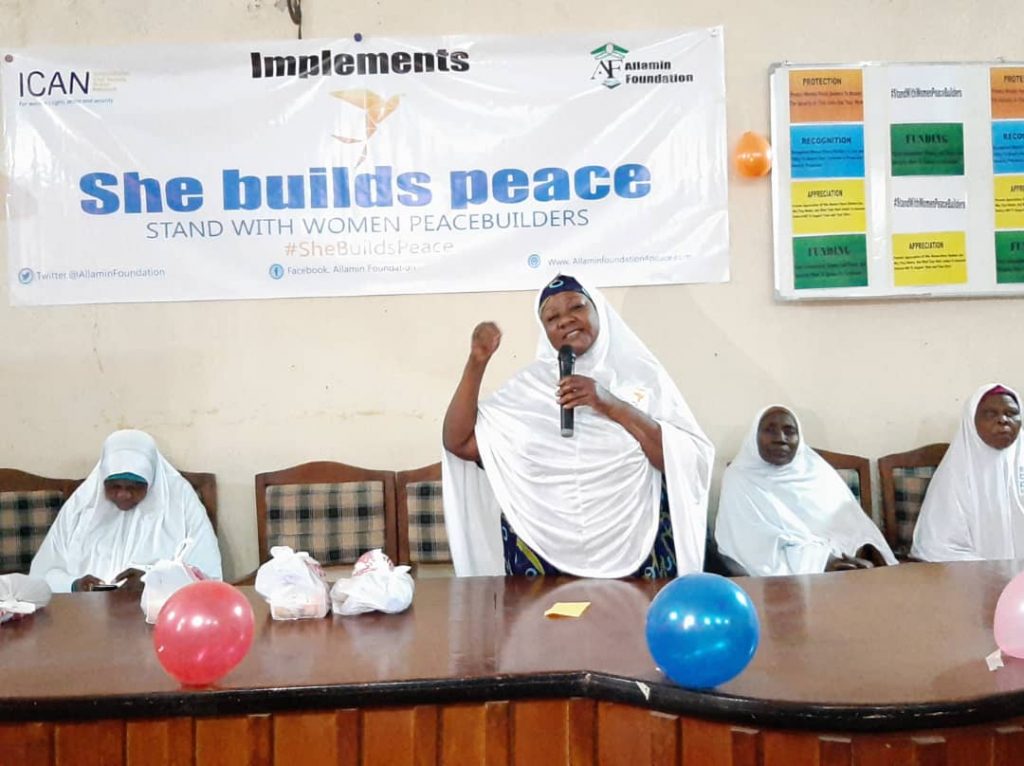 “We keep receiving messages, encomiums, and requests for partnership and inclusion into this initiative.” – Allamin Campaign Report

Allamin Foundation launched the She Builds Peace campaign in Maiduguri, Northeast Nigeria in March 2020.  The launch event brought together civil society members, government officials, media, and members of the Jire Dole Network (a network of mothers and wives of disappeared men, former detainees, and survivors of abduction). The event examined the relationship between Muslims and Christians in the region, highlighting the erosion of social cohesion and broken trust between the two faith groups.  It also sought to acknowledge and celebrate the work that women are doing to stop violence and restore peace.

Several civil society actors spoke about their peacebuilding activities during the decade-long violent conflict in Northeast Nigeria. These included seeking accountability for missing young men and justice and recognition for survivors of abuse.  The speakers called for women peacebuilders to be recognized, appreciated, and supported. The launch also included a peace song that explored why peace has eluded the Northeast. The song highlighted how hatred, human rights abuses, human trafficking, poverty, and more have destroyed the society, and it called on all to stand with women peacebuilders.  The event concluded with a drama presentation by Muslim and Christian women that depicted the story of their relationships from peaceful coexistence to broken trust, and what needs to be done to resolve issues.

Following the forum, Allamin Foundation has received many requests to be included in this initiative.  Participants have sent messages emphasizing the need to keep the momentum going and to continue to move forward.  The lack of education and the exclusion of women in all aspects of society were identified as key issues that underlay other challenges. 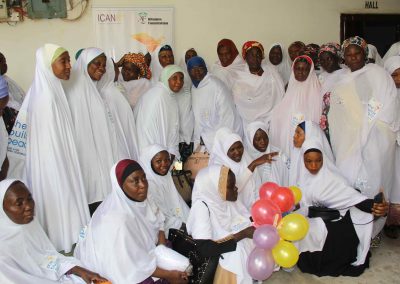 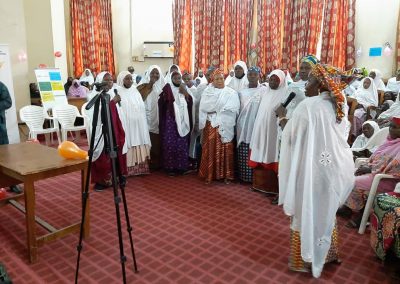 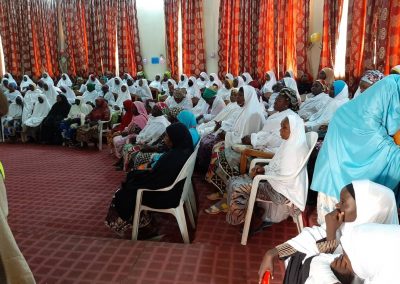 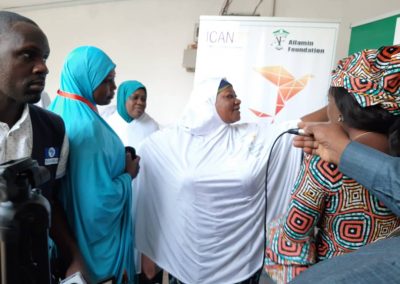 “It [the forum] turned emotional as everybody in the hall shed tears while listening to the women narrating their efforts towards seeking for accountability for missing young men, justice and recognition for violated and abused victims.” – Allamin Campaign Report

“The drama presentation by Muslim and Christian women depicted both the missing trust and peaceful coexistence between Muslims and Christians, how they were living in good relationship before the conflict broke out, and how it has come to be now, and what should be done to resolve issues without bitterness and grudges were acted out. It also became another emotional scene as hidden issues were brought to light.” – Allamin Campaign Report