Elite Bargains and Political Expediency: Sacrificing women’s lives in the name of security

Hosted by LSE Centre for Women, Peace and Security, ICAN and the Centre for Feminist Foreign Policy. 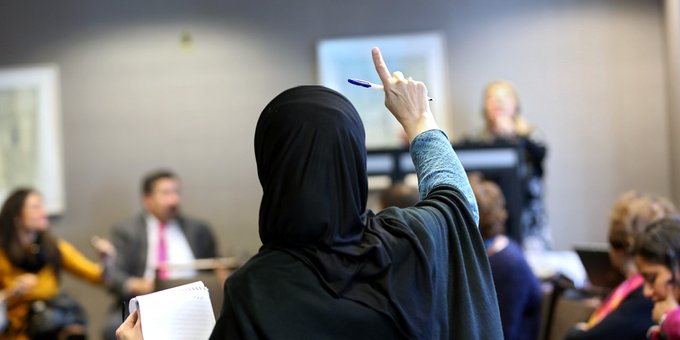 As the international community, led by the new Biden Administration moves quickly to push forward an exclusive power-sharing deal – couched as a peace agreement – between the Taliban and the Afghan government – Afghan women are already paying the price. From activists to journalists and judges the news of their nearly-daily assassinations is indicative of the insecurity that lies ahead for civilians.

In this third session of the Coming of Age of the Women, Peace and Security Agenda, ICAN Founder and CEO, Sanam Naraghi Anderlini, will be in conversation with Major General (ret) Patrick Cammaert who led UN peacekeeping operations in Cambodia, Democratic Republic of Congo and elsewhere; Wazhma Frogh, Co-founder of the Women & Peace Studies Organization (WPSO) and a long time Afghan woman peacebuilder whose network extends throughout her country; and Cerue Garlo, a peacebuilder and civil society activist, and one of the unsung heroes of the Women of Liberia Mass Action for Peace campaign, to discuss what happens when the diplomats and politicians forge hasty elite bargains, leaving local communities and peacekeepers at the frontlines to face the consequences of their deals. The discussion will reflect on the gap between the rhetoric of inclusion and increased calls for the recognition and protection of peacebuilders and the reality of power politics, where ultimately the ‘deal’ leads not to peace but to perpetual violence.