ICAN in the News 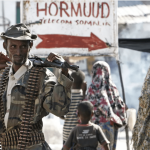 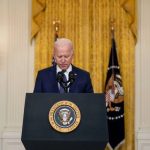 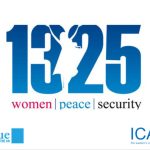 How much do you know about the UN’s women, peace and security (WPS) agenda? (PassBlue)

By PassBlue and ICAN 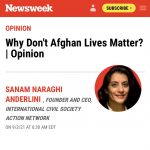 Afghans are still trying to escape their country and find new homes, but as the world’s attention turns elsewhere, the money is drying up (Business Insider) 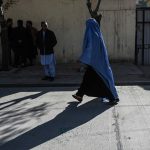 By Lauren McCarthy and Farnaz Fassihi 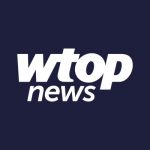 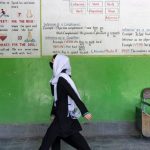 The Taliban have seized control of Afghanistan. What does that mean for women and girls? (CNN) 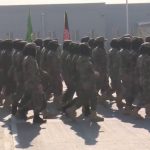 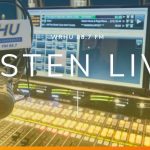 Sanam Naraghi Anderlini Interview on the Situation in Afghanistan (WRHU-FM)

With Danny DeCrescenzo and Annemarie LePard 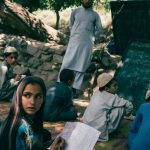 Taliban says it will be more tolerant toward women. Some fear otherwise. (Washington Post)

By Sammy Westfall and Claire Parker 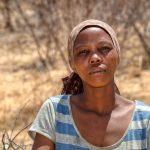 If the UK is concerned about women’s safety, it shouldn’t cut the GCRF (Times Higher Education) 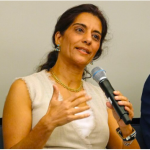 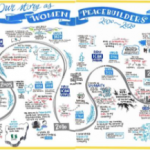 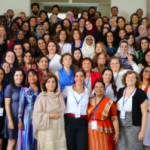 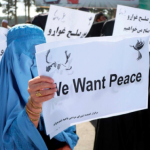 Women at the Peace Table Yields Better Results. Why Is It Still So Rare? (The New York Times) 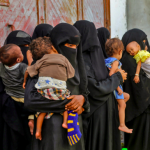 Where are the women peacemakers? (Le Monde Diplomatique)

More ICAN in the News

Inter Press Service (IPS), Is the Campaign for a Female UN Chief a Good Try in a Lost Cause? [May 2021]

Ms. Magazine, “Women, Peace and Security in the Time of Coronavirus” [March 2020]

World Economic Forum, “The most defining moments of 2016, according to 6 global leaders” [December 2016]

Slate, “Would an Iranian Nuclear Deal Be Good for Human Rights?” Interview with Sussan Tahmasebi [Nov 2014]

BBC World, “Sexism: Who is to blame?” Interview with Sussan Tahmasebi [Nov 2014]

The Elders, “Are women really peaceful?” by Sanam Anderlini [Nov 2014]

BBC World, “Sexism: Who is to blame?” Interview with Sussan Tahmasebi [Oct 2014]

NIAC “The Role of Women in the Future of Iran.” Panel with Sanam Anderlini [Sept 2014]

Amnesty International, “The One Million Signatures Campaign: An Effort Born on the Streets,” by Sussan Tahmasebi [Sept 2013]

AWID “Breaking Through The Iron Ceiling: Iran’s New Government And The Hopes Of The Iranian Women’s Movements” [Sept 2013]

The Guardian, “Sanctions on Iran: ‘ordinary people are the target’” [Aug 2012]

The Daily Beast, “Without Women’s Rights, No Democracy” [March 2011] 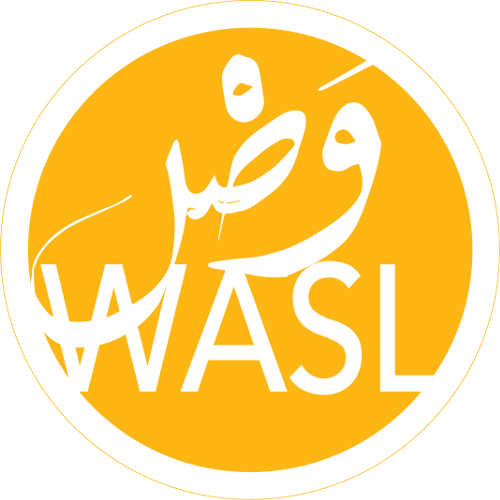 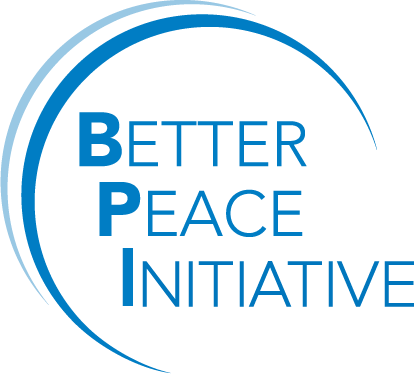