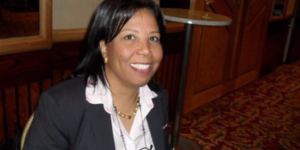 Azza Soliman, well-known WHRD, lawyer and Center for Egyptian Women’s Legal Assistance (CEWLA)’s board of trustees head, was banned from travel. Azza was on her way to Jordan to participate in a training for Musawah’s movement when she was informed that she is banned from traveling based on a judicial order issued on November 17th, 2016. Azza was not summoned before to any investigations, or enlisted in any case. Last year, Azza was enlisted as a defendant after testifying against a police officer whom she witnessed killing another WHRD, Shaymaa El Sabbagh.