Women peace practitioners at the forefront of preventing and responding to violent extremism continued to be targets of violence by both non-state actors and states acting in the name of security. Furthermore, while human rights abuses—in particular physical and cultural violence against women—have been cited for decades by women’s rights defenders as signs of rising extremism, action by national governments to address this critical issue remains insufficient.

On June 28th, Dr. Amel Grami, author of Women and Terrorism: A Gendered Study, spoke on a panel discussion on the relationship between human rights and counter-terrorism hosted by The Prevention Project and the Global Center on Cooperative Security with support from the governments of Norway and Sweden:

Back to Basics: Human Rights and Civil Society Engagement as Foundations for Effectively Preventing Violent Extremism and Countering Terrorism

The panel discussion was preceded by a closed-door workshop, held at the Permanent Mission of Norway to the UN on 27 June, allowing CSOs and human rights and other experts to discuss practical ways to overcome some of these challenges and the role of the UN within these efforts.

Strengthening global action to prevent violent extremism, including by engaging youth and preventing misuse of new technologies and the Internet by terrorists

We welcome this gesture towards the inclusion of civil society voices in the official High-Level Conference program and reiterate our call for more robust and systematic civil society engagement in United Nations counter-terrorism processes, including through engaging existing networks and platforms such as the Global Solutions Exchange (GSX). 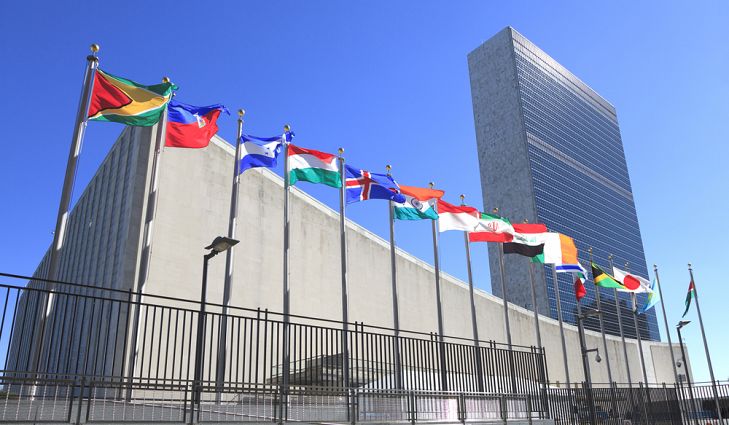