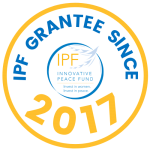 In response to the humanitarian and social crisis in northeastern Nigeria that resulted from the Boko Haram-led insurgency, the IPF provided support to Hamsatu Allamin while she was working with the Federation of Muslim Women’s Associations in Nigeria (FOMWAN). As a direct consequence of the IPF’s support, Hamsatu formed the Allamin Foundation (Allamin) to support returnees and survivors of abduction and forced marriage. Allamin leveraged the seed funding from the IPF, which they used to conduct activities and to build their organizational capacity, to secure additional funding from other sources, such as the Open Society Institute (OSI) and Amnesty International. The foundation  works to significantly reduce the entrenched culture of silence suffered by returnees  in Nigeria and empower stakeholders to manage conflicts and grievances nonviolently.

Supporting Returnees from and Preventing Recruitment to Violent Extremist Groups

What began with an instructional handbook on how to engage women returnees evolved into support networks for survivors of sex trafficking and forced marriages, and for women living in IDP camps who were associated with or married to insurgents. The social networks enabled women to come together to share their stories and raise awareness about the issues they face. The work of Allamin catalyzed a movement where survivors felt safe and empowered to come forward and declare their status and join the Foundation’s social networks. Through these networks, many of the women who disassociated themselves from extremism or fled from forced marriage and sex trafficking were able to receive medical treatment and valuable information and resources to recover and reintegrate back into society.

In 2019, the Foundation directly awarded small grants to thirty survivors of sex trafficking or forced marriage in four IDP camps throughout Nigeria to enable them to start businesses and build the capacity needed to become financially independent. Working directly with host communities, Allamin was able to raise awareness around the experiences of survivors and encourage the public to accept them back into their communities. Because of Allamin’s interventions, many of these women have not only been welcomed back by their communities but have also even gone on to start small businesses of their own—a first step toward economic empowerment and independence. More recently, Allamin held a dozen weekly radio programs to discuss their work and educate the public about the survivors. As a result, individuals who had previously condemned and excommunicated these women have since called into the radio station to vocalize their support.

In previous projects, Allamin has worked to prevent the spread of violent extremism and recruitment to violent extremist groups by countering extremist narratives against education and raising awareness of the relationship between conflict resolution and Islamic principles, thus challenged the narrative of the extremists from “Boko Haram” to “Boko Halal”. Focusing on community members, leaders, and students, the Foundation has emphasized the need to teach peace, conflict resolution, and related topics in Islamic schools. Allamin has also created 75 Peace Clubs to increase levels of tolerance and peaceful coexistence among students from different tribal and sociocultural backgrounds. Since this initiative, students have shown an increased willingness to share ideas and exchange knowledge of peacebuilding with each other. Additionally, Allamin conducted a 14-week radio program with over 1 million listeners to discuss peacebuilding and conflict resolution Borno State’s post-conflict period. Since Allamin’s engagement began, school enrollment increased by 40 per cent. 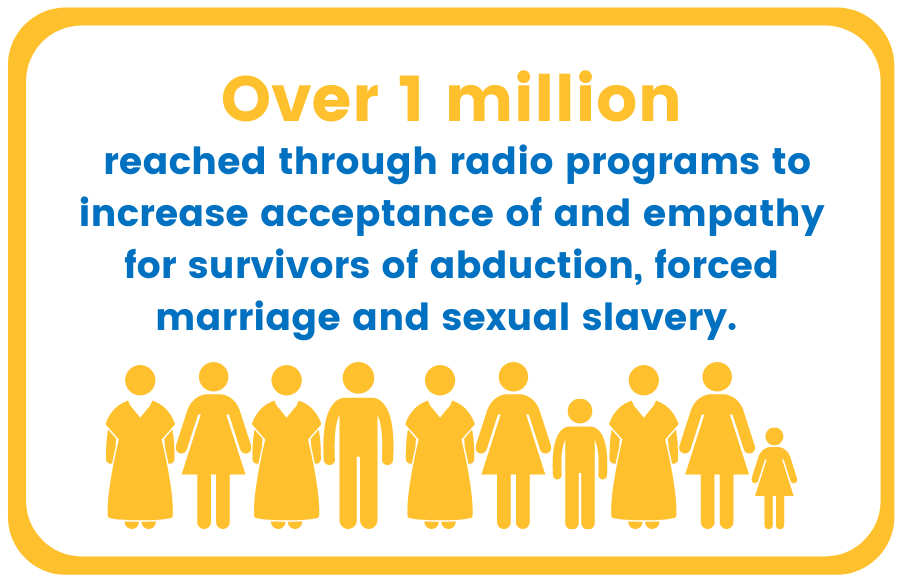 “Having created social networks and platforms for these women to speak and amplified their voices and plights across national and international radio broadcasts, we have helped these women and girls to become leaders and started a cycle of them supporting new arrivals to manage their traumas.”