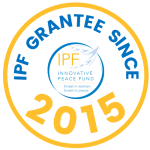 PAIMAN Alumni Trust addresses issues of violent extremism by engaging women, youth, local religious leaders, teachers and other stakeholders in Pakistan to become effective leaders. Through economic and social programs, PAIMAN empowers women and youth to improve social cohesion, prevent violent extremism (PVE), engage local influential leaders and advocate for more inclusive security policies at the local level. PAIMAN has worked to prevent youth and women from becoming recruited into extremist groups by creating awareness among community members, mothers and other women. Through research, capacity building, support services, and advocacy, they aim to provide the relevant link between the challenges of community development and substantive solutions. 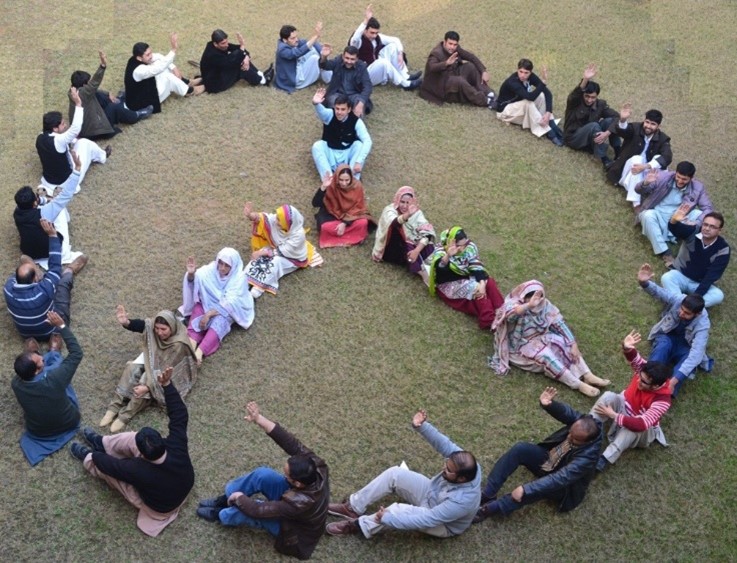 With the support of the IPF, PAIMAN has been working with their community in Charsadda, a district in Pakistan, to strengthen PAIMAN’s Women TOLANA Network, a peace network of over 150 women that specifically engages mothers. PAIMAN created and engaged this network to capacitate its members with the tools for improving their livelihoods and recognizing signs of and combatting violent extremism. For example, while teaching women to sew or make samosas as a method of income generation, they would also teach them how to identify the early warning signs of violent extremism in an individual and in their communities. They utilize Islamic texts and indigenous practices to build community and prevent violence. Many women in their community had been supporting the Taliban by serving tea, raising funds, and performing other services. However, PAIMAN has successfully intervened to help them shift their paths towards peace instead. In one instance, where TOLANA members learned of ten women sewing suicide vests for the Taliban, they were able to convince six of them to end their support and instead participate in sewing and other projects that would uplift themselves, their families, and their community. Additionally, the TOLANA network has prevented 13 bombing attempts and suicide attacks, unearthed three storages of weapons, prevented hundreds of youth and women from joining extremist groups, and has had its model replicated in Bangladesh, Somalia and Afghanistan.

More recently, in an effort to spread awareness of the double pandemic of COVID-19 and increased gender-based violence, the TOLANA members created a rooftop network to share messages and socialize. This proved to be an effective and culturally–rooted method of sharing vital information to protect themselves and their community, while also maintaining social distance.

Charsadda is a conservative community, in which women’s leadership in PVE initiatives or building social cohesion has been rare. However, as result of PAIMAN’s interventions, more young girls and women from various sectors are mobilizing men to support their participation in TOLANA projects to build resilient communities, lead peacebuilding initiatives, and advocate with local administrations on issues affecting women and children. 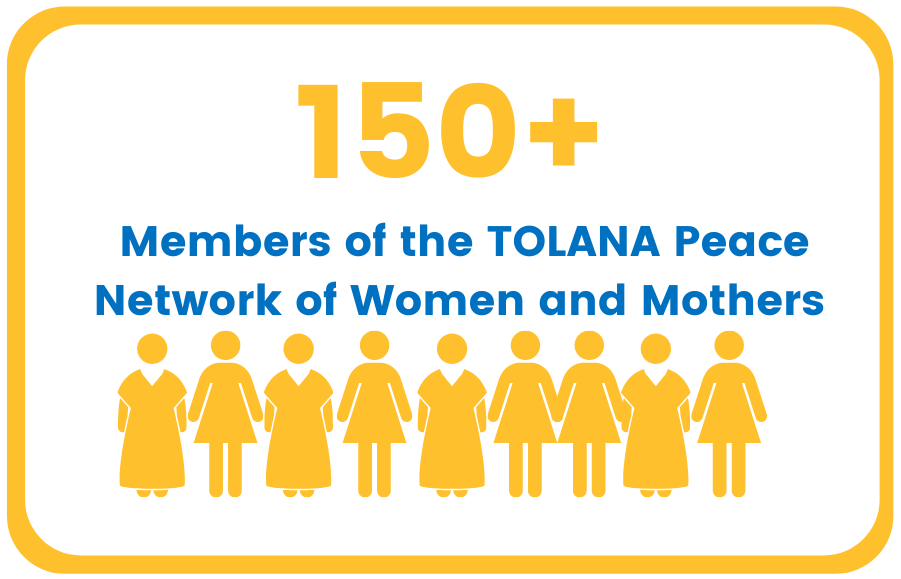 “PAIMAN can be considered a torch bearer for PVE/CVE in Charsadda because their community empowerment program has developed vigilant communities discouraging extremist groups to exploit the vulnerable and have helped communities understand importance of pluralism, tolerance and social cohesion.”

“Our women keep a vigilant eye on their children’s activities and whereabouts and are quick to intervene if they see them deviating from the normal path. All this is possible because PAIMAN taught our women to detect signs of early warning.”