She Builds Peace in Kenya: COEC 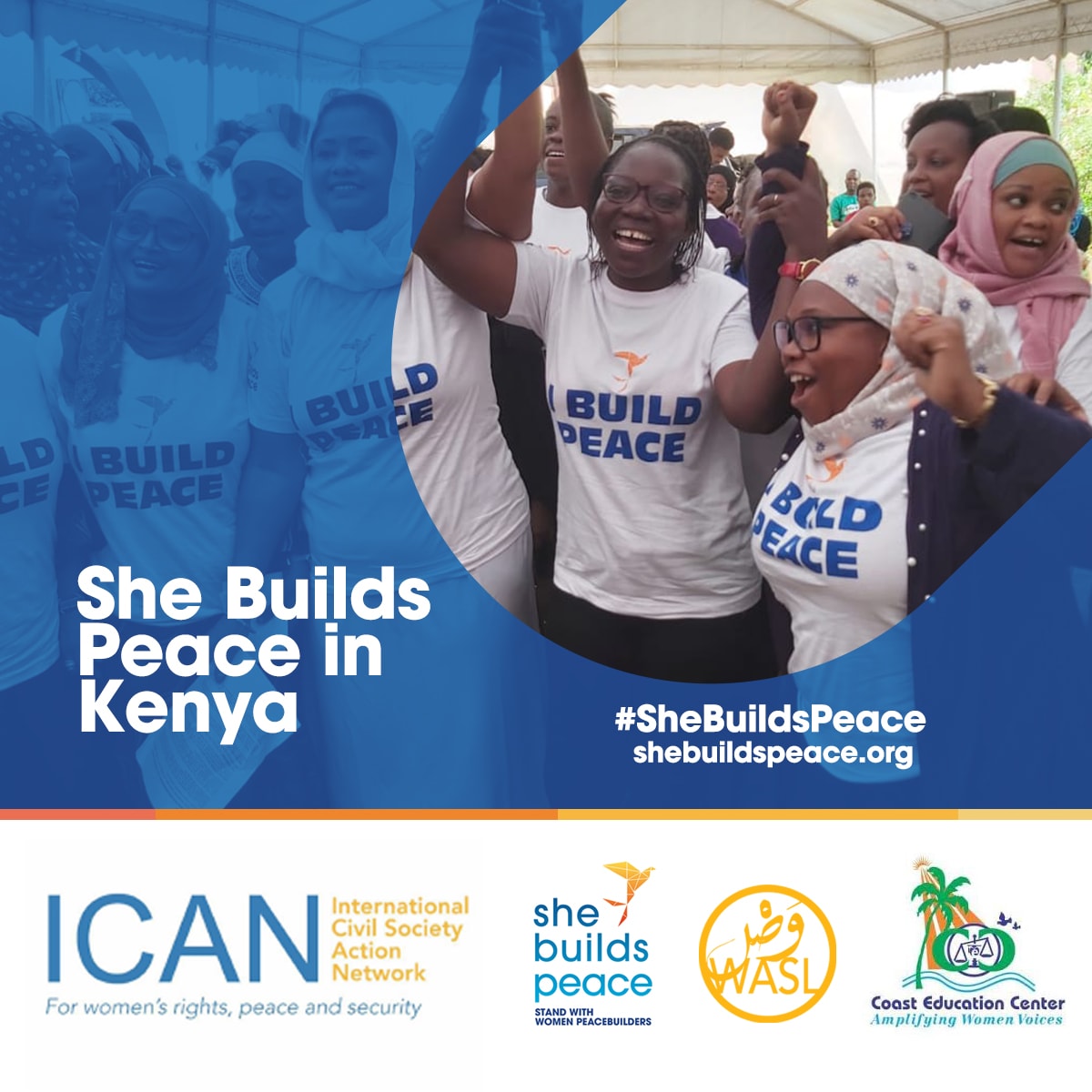 March 2022 – The Coast Education Centre (COEC) held a second She Builds Peace campaign event on December 23, 2021, in Kilifi County with 50 women peacebuilders; human rights defenders and women-led organizations. The County Government of Kilifi; Department of Gender, Youth and Cultural services; and Office of the Women Representative were also represented. Based on discussions at the event, COEC compiled a number of recommendations for the safety of women peacebuilders, and appreciation and recognition for their work. There were also obligations to include women in peace and security processes and to ensure women-led organizations are adequately funded. These recommendations, which were based on the four interrelated pillars of the She Builds Peace campaign and call to action, were signed as resolutions and presented to the media. The press release was passed to the Kenya Women Caucus in Nairobi, to be put forward to the legislators before the newly elected government.

In a further campaign activity, COEC’s counseling rapid unit team responded to reports of burnout and mental health struggles amongst women peacebuilders by organizing two counselling and burn-out sessions for 20 women. They plan to provide additional psychosocial support to women peacebuilders in Kilifi County and organize protection and safety training programs in partnership with National Coalition for Human rights defenders in Kenya. COEC will continue to champion for inclusion of women in County Intelligent Security committees.

July 2020 – COEC launched the She Builds Peace campaign in March 2020 with a conference that brought together government officials, religious clergy, members of peace committees, and women peacebuilders for a discussion on the role of women peacebuilders in Kenya. In preparation of the Ministry of Gender Affairs’ planned launch of Kenya’s new NAP on 1325, speakers emphasized the importance of including women peacebuilders’ voices in the document. This included commitments to enable women peacebuilders to attend the official NAP launch, however, the event was later postponed because of the COVID-19 pandemic. 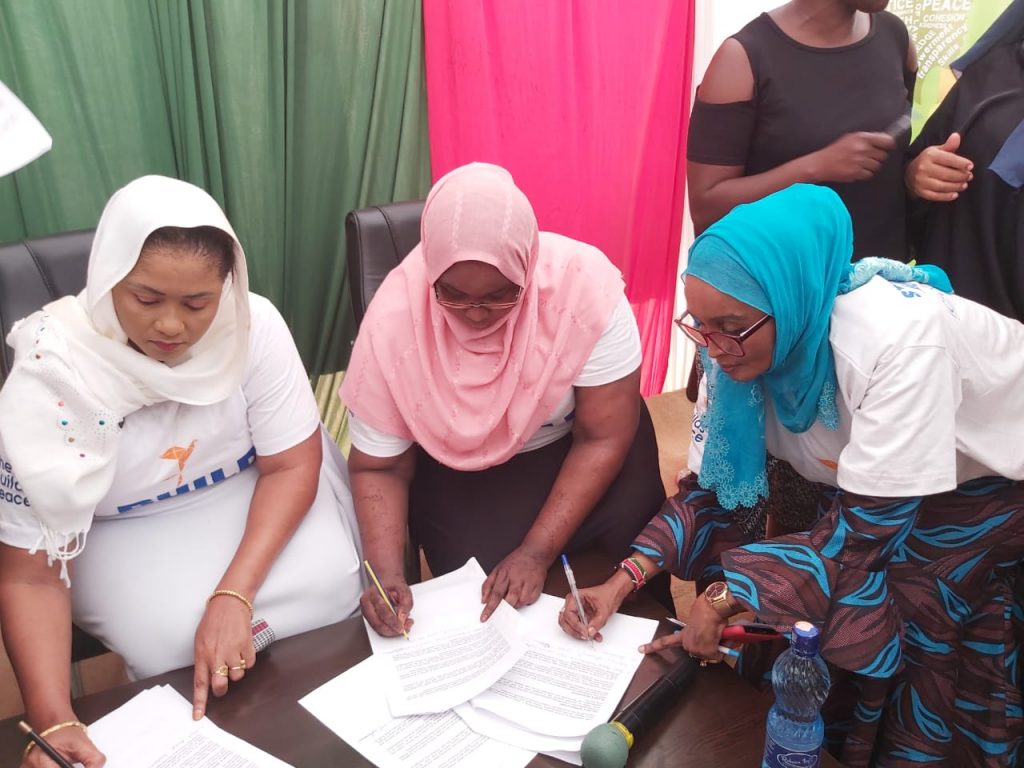 “The District Gender Officer assured the women peacebuilders that she will support and forward our memorandum to the Ministry of Gender Affairs.”  – COEC Campaign Report 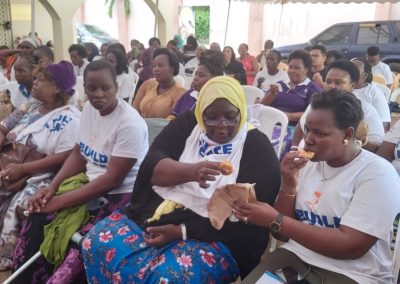 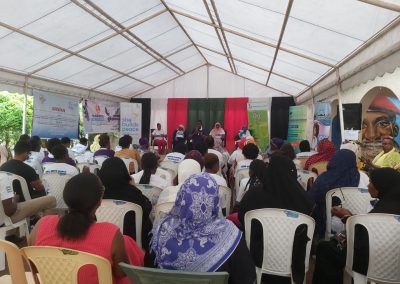 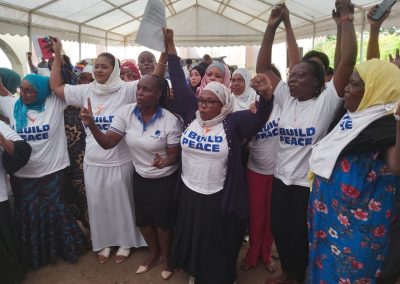 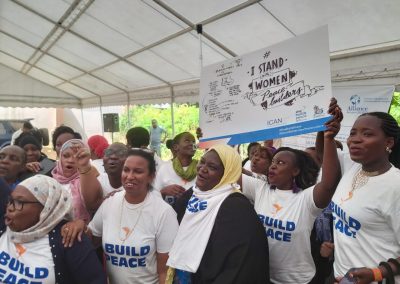