She Builds Peace in India: Yakjah 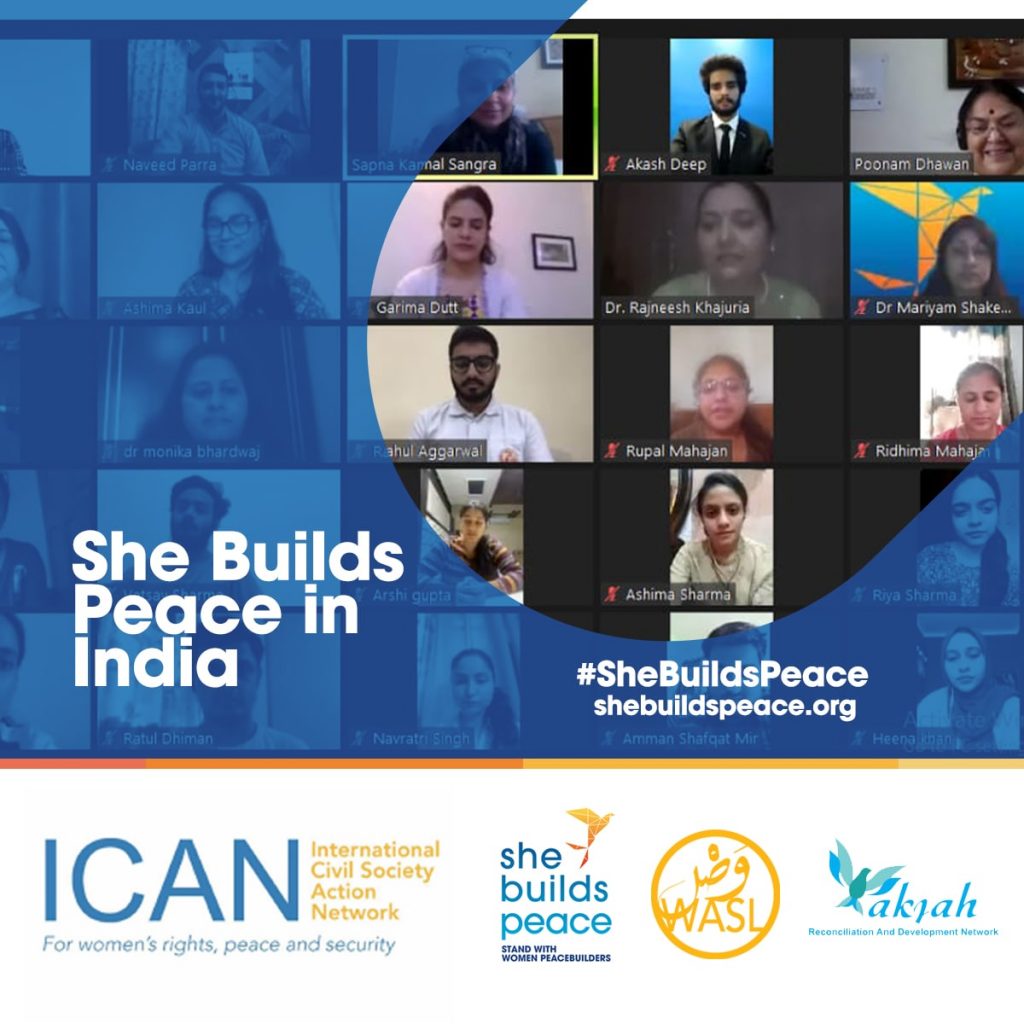 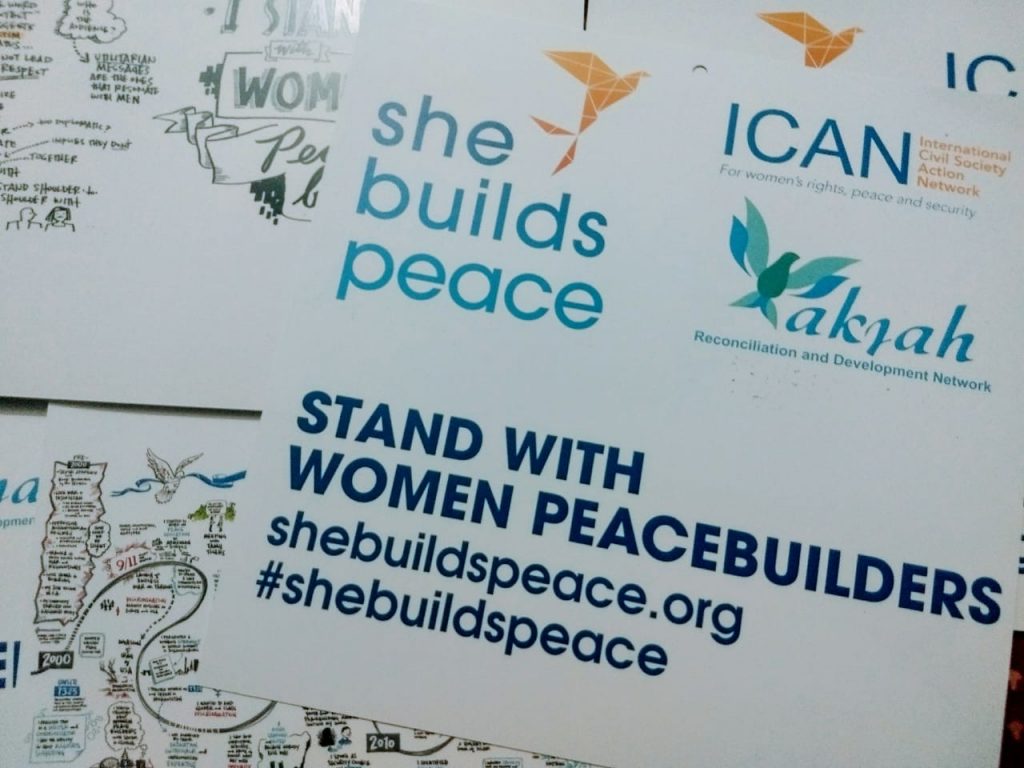 “Peace is not an event but a process.” – Hackathon Participant

Yakjah Reconciliation & Development Network launched the She Builds Peace campaign in India with a six-day webinar focused on gender, public health, and national policy.  The webinar consisted of six two-hour sessions and covered topics including: gender equality in COVID-19 responses and national policy, the impact of the pandemic on non-binary and other LGBT+ people, and the shadow pandemics of women’s unpaid domestic work and rising domestic violence. The webinar featured speakers such as academics, a representative from the Jammu and Kashmir Special Tribunal, journalists, and civil society members.

The organizers of the webinar described the launch as “rich in content and stimulating”, with three journalists noting that all the ideas produced could be a story in and of itself. Participation in the webinar was bolstered by the organization’s decision to provide certificates and extra credit scores to researchers and scholars who attended. Between 120-140 participants attended the webinar daily.

Prior to COVID-19 lockdowns taking effect, Yakjah’s initial She Builds Peace launch was conceptualized as two two-day hackathons in March 2020 for university students in Jammu (Jammu Division) and Srinagar (Kashmir Division). Part of this launch was held in Jammu where 30 university students were brought together for a training on gender and women’s agency. Yakjah then moved the hackathon online in December 2020.  They partnered with the University of Jammu Law School to introduce law and other students to peace, peacebuilding, UN Security Council Resolution 1325, and CEDAW.  The students discussed the lack of appreciation of and protection for women peacebuilders’ and their work before breaking into groups to develop concrete plans for overcoming barriers to women’s participation in such processes.

“In peacebuilding people are often able to transcend their ethnic, regional and socio-economic boundaries for greater cause.”

“Peace is not just the absence of conflict but enabling and working towards an eco-culture that supports equality, inclusivity, justice and where all differences can co-exist without social markers of differences.” 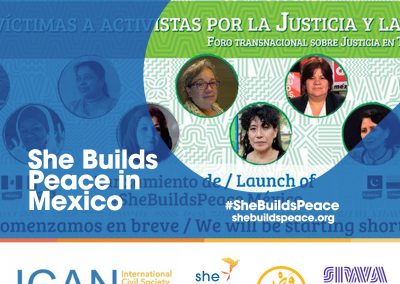