She Builds Peace in Syria: Demos 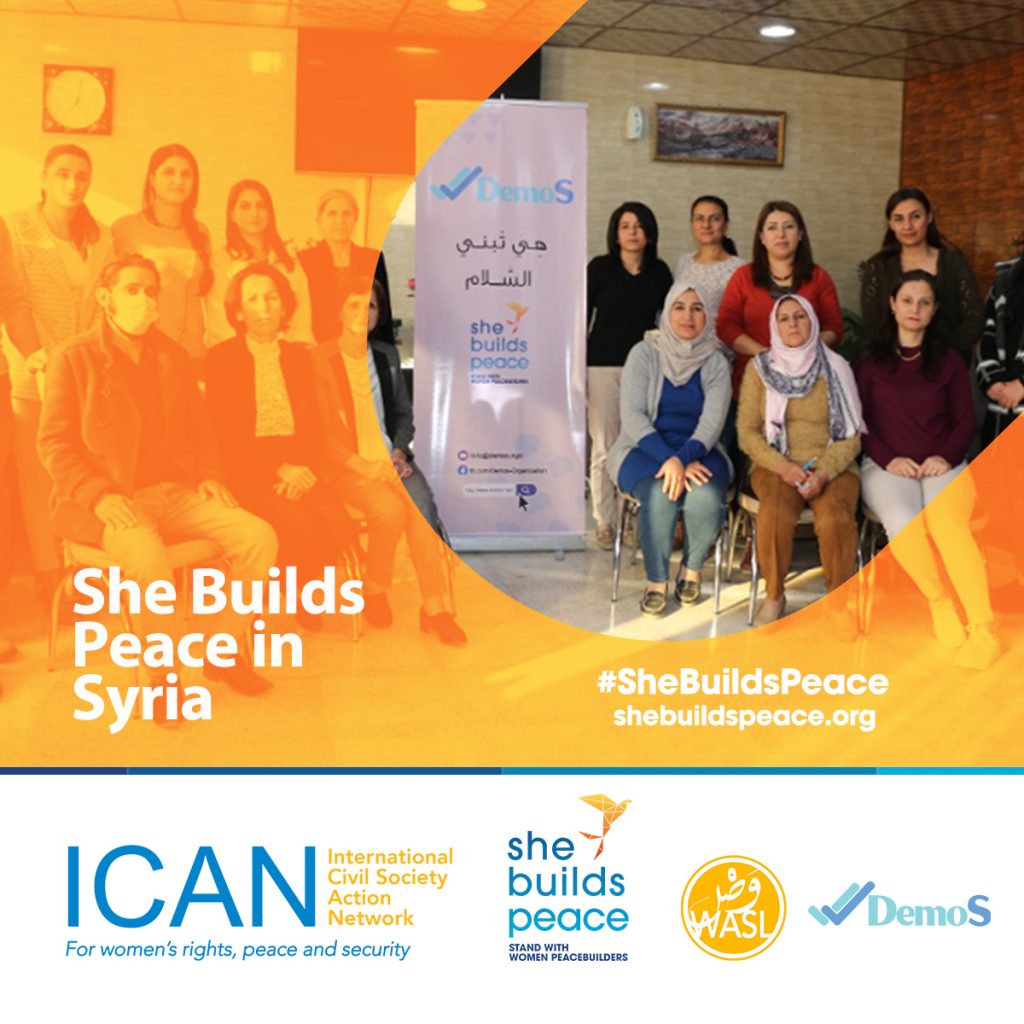 Demos launched the She Builds Campaign in Syria by facilitating the role of women peacebuilders and presenting their work in a one-day forum in the city of Qamishli, attended by decision-makers, media professionals and actors. The forum provided an opportunity to honor and recognize the work that women peacebuilders do and provide recommendations to strengthen their efforts in building peace.

The campaign also reviewed the work carried out by ten women’s organizations in the peacebuilding field and promoted the role of women in building peace through recommendations and proposals. 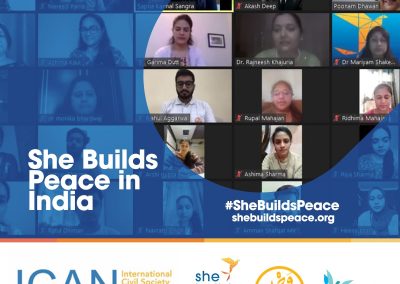 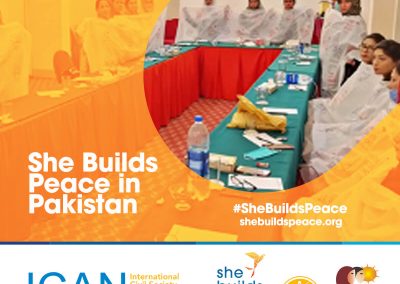