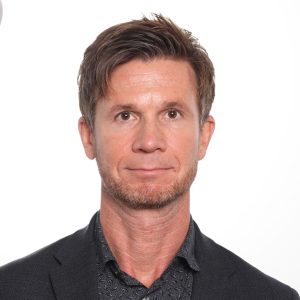 Before taking on this role, he was responsible for women’s rights and gender equality in Norwegian foreign and development policy. He has held posts abroad for eight years at the Norwegian Embassy in Washington D.C., the consulate in Rio de Janeiro, Brazil and the Norwegian embassy in Kabul, Afghanistan.

André holds a bachelor’s degree in Military Studies and Leadership from the Norwegian Military Academy, a Master of Arts in International Relations from the University of New South Wales, Australia and a Master of Arts in Peace and Conflict Transformation from the Peace Centre at the University of Tromsø, Norway. André is also a trained election observer and has been part of monitoring missions in Latvia and in Afghanistan.