She Builds Peace in Nigeria: Neem 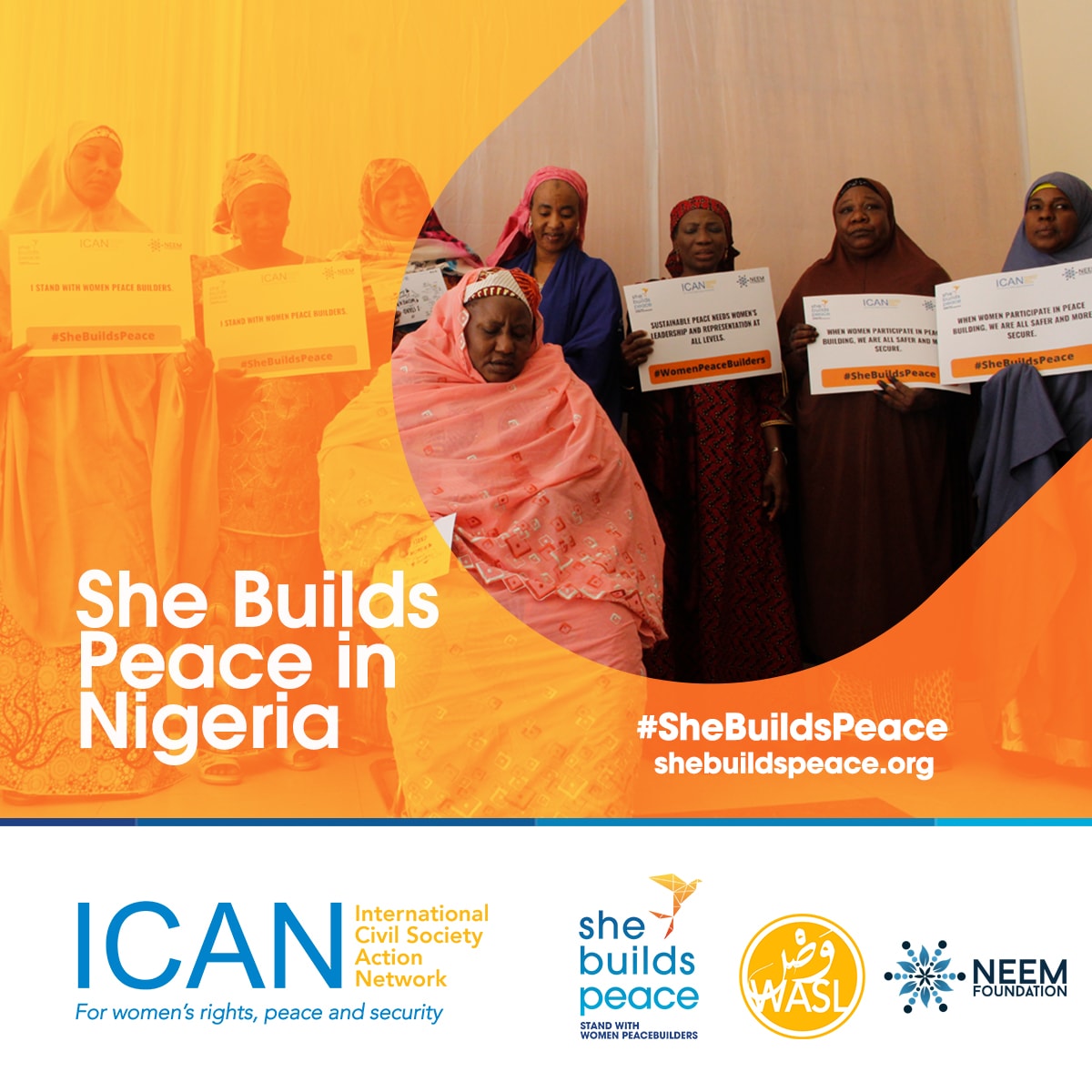 Neem Foundation launched the She Builds Peace campaign in Borno State in March 2020 by convening women peacebuilders to discuss women’s participation in peace and security.  It sought to enhance synergy between state- and local-level organizations working on promoting women in peacebuilding and security.  This event also launched the Heroines of Peace Advocates, a platform funded by UNICEF that prioritizes the voices of women to advocate for the incremental inclusion, representation, and participation of women in the promotion and maintenance of peacebuilding and conflict resolution efforts at the community level.

The conference featured two plenary sessions.  The first focused on women’s inclusion and participation in peacebuilding and security.  It included an overview of Borno State’s Action Plan on UN Security Council Resolution (UNSCR) 1325.  The second session examined the level of collaboration between government agencies and local organizations working on the promotion and implementation of UNSCR 1325 and the State Action Plan (SAP).  Speakers noted several gaps in the coordination and collaboration of such groups, and emphasized the need to have everyone working towards the same end goal: the successful promotion of women peacebuilders.

The launch resulted in several recommendations to the government, civil society, and the media, such as championing initiatives and implementing policies that advance the cause of women, providing balanced reporting that includes information on social justice, and building strategic alliances to create change.  The convening and launch concluded with participants affirming that the empowerment of women in the peace, security, economic and governance dimensions of the peacebuilding agenda is an investment that is useful for the community and the society at large.

“Security agencies at the plenary pledged their support to the women and promised to ensure that all women across board are protected, particularly when it comes to sexual and gender-based violence against them.” – Neem Campaign Report 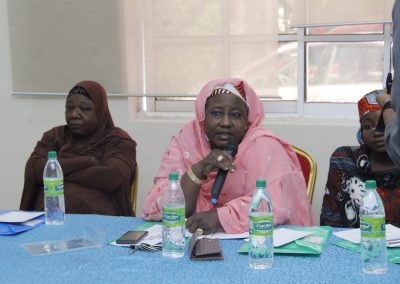 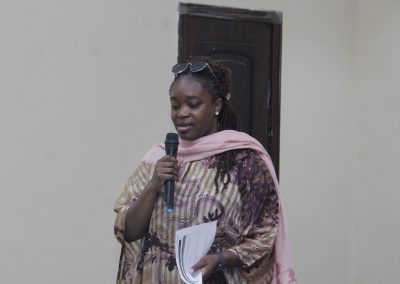 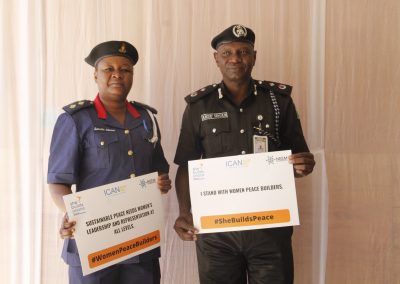