She Builds Peace in Mexico: JHRGCA 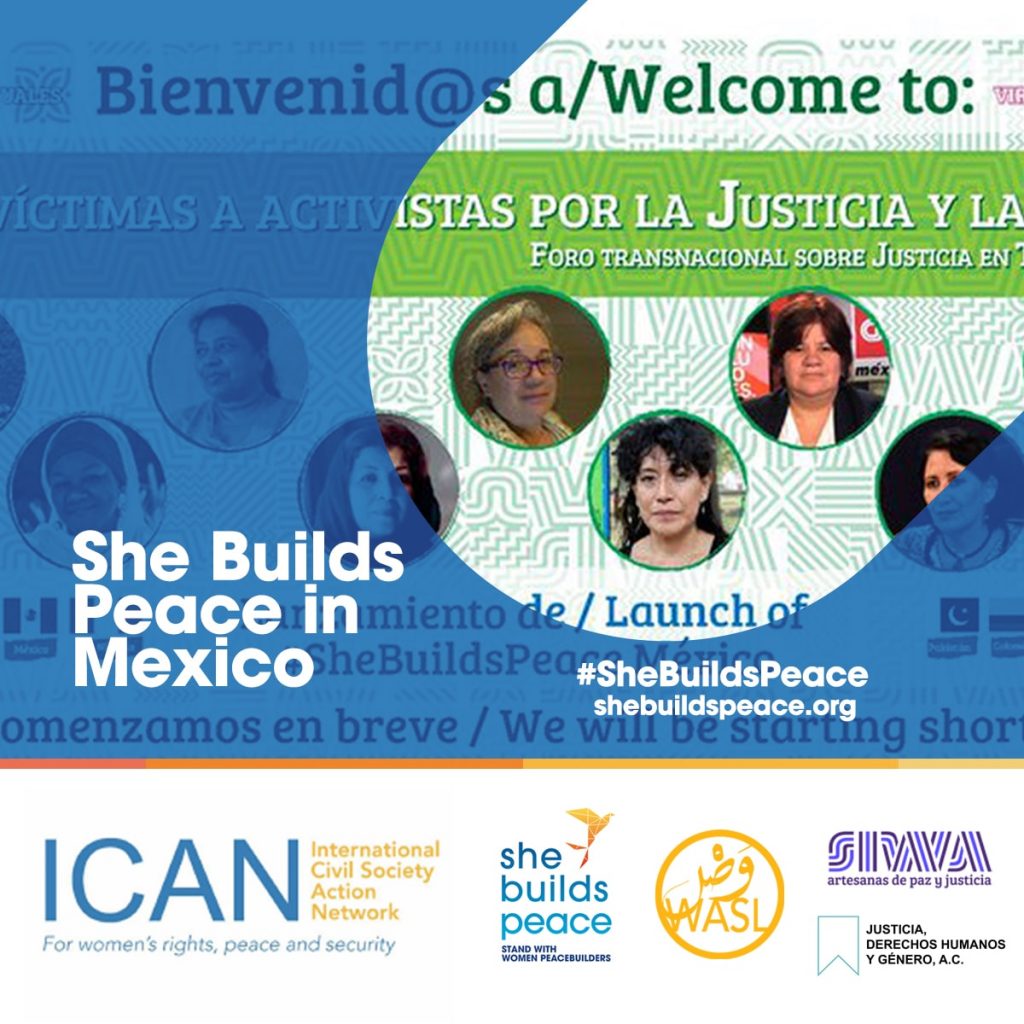 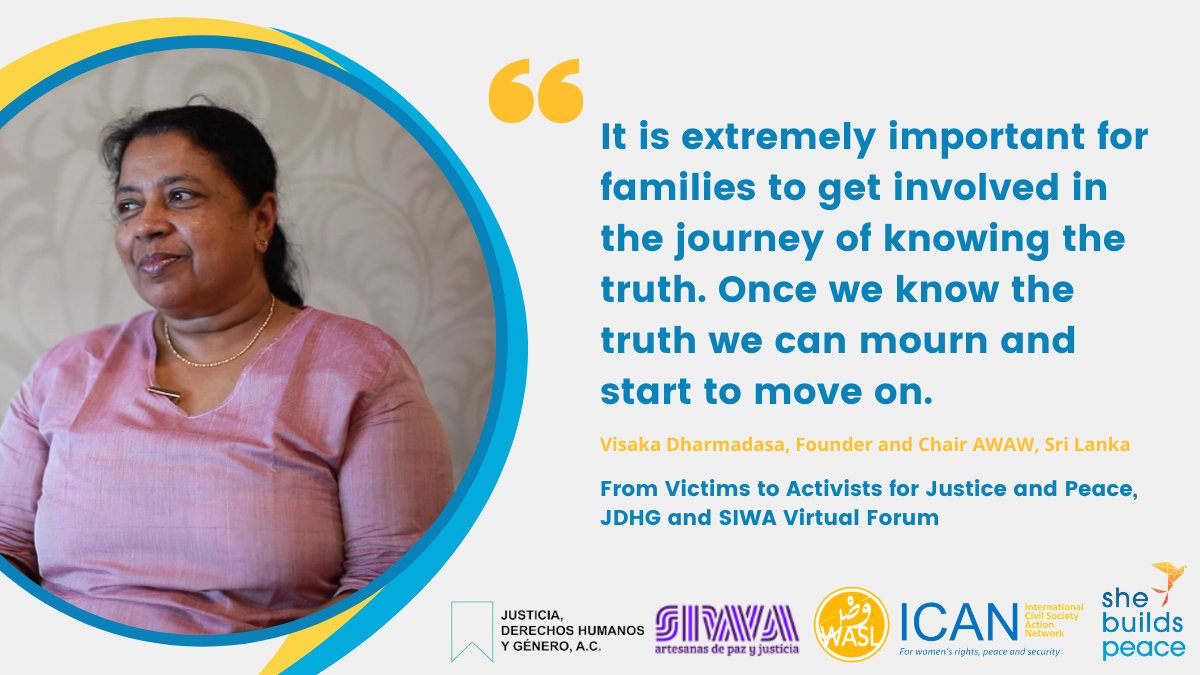 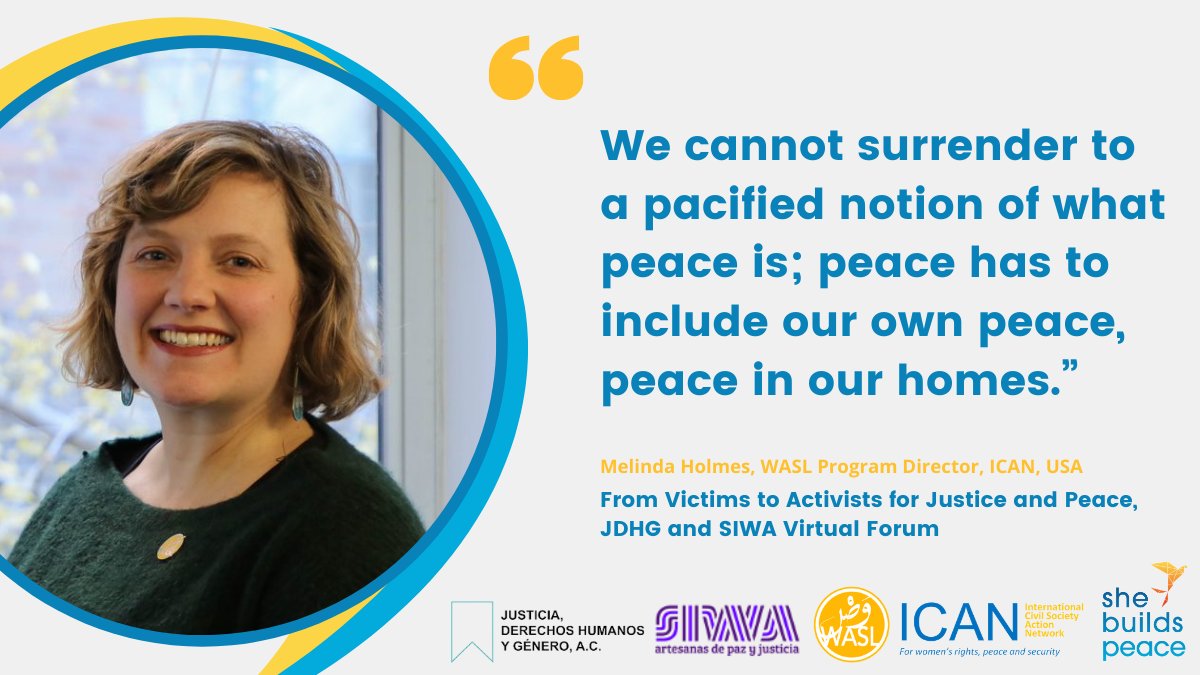 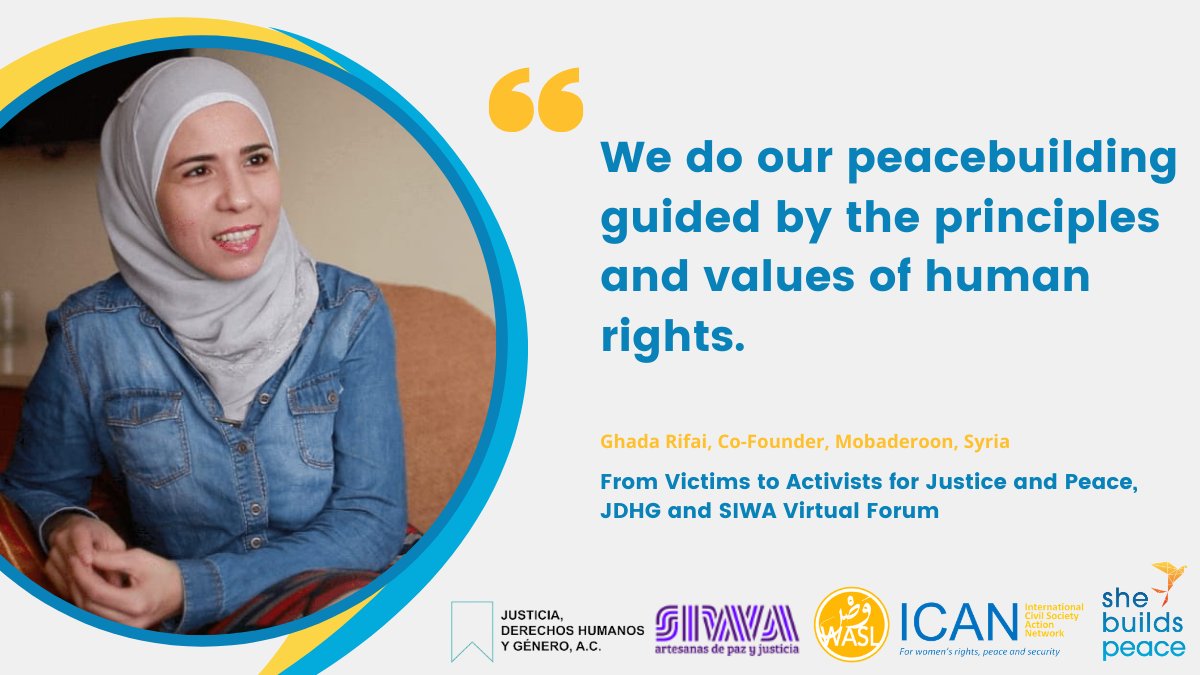 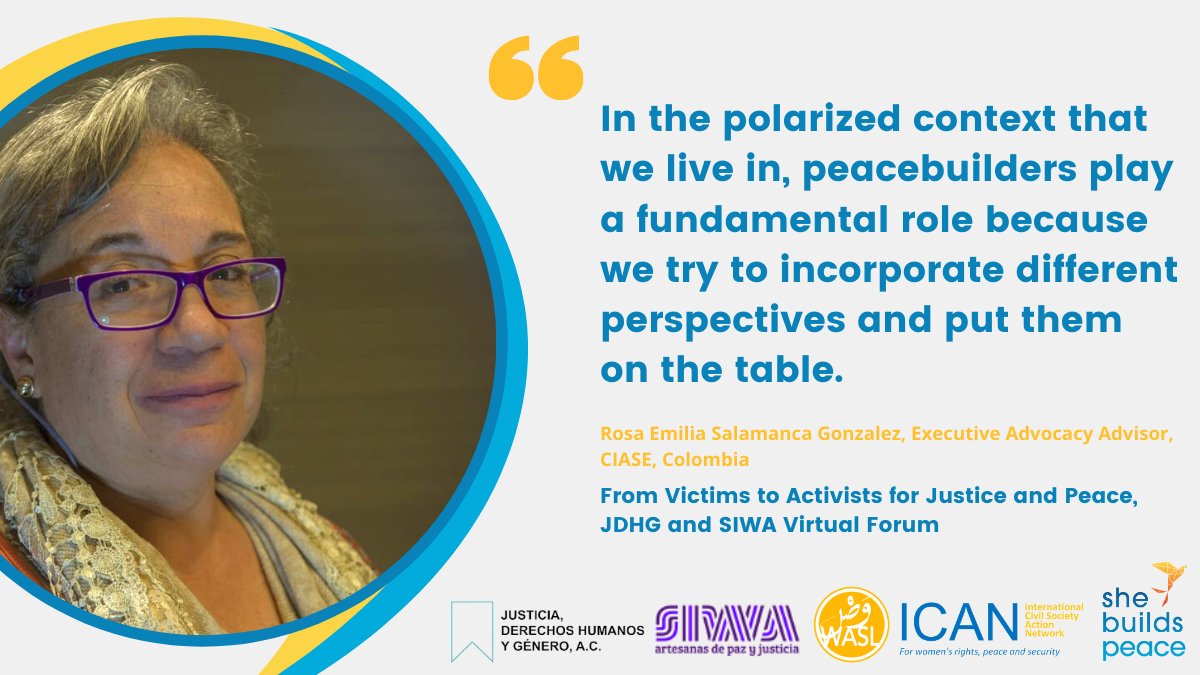 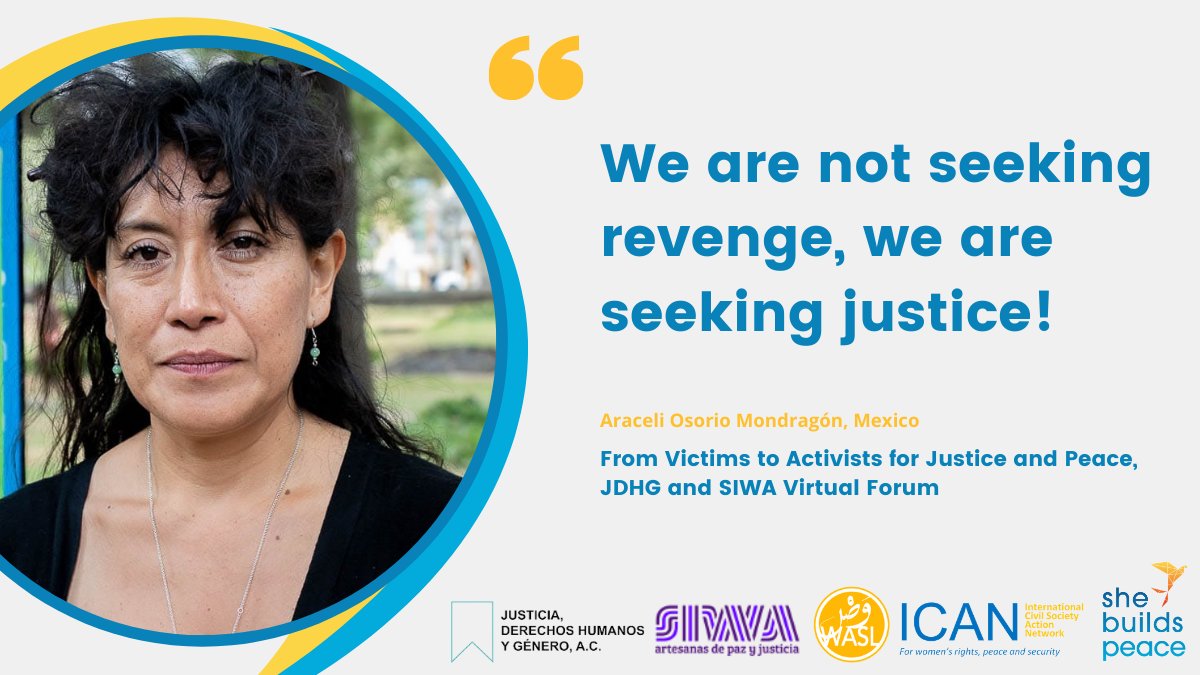 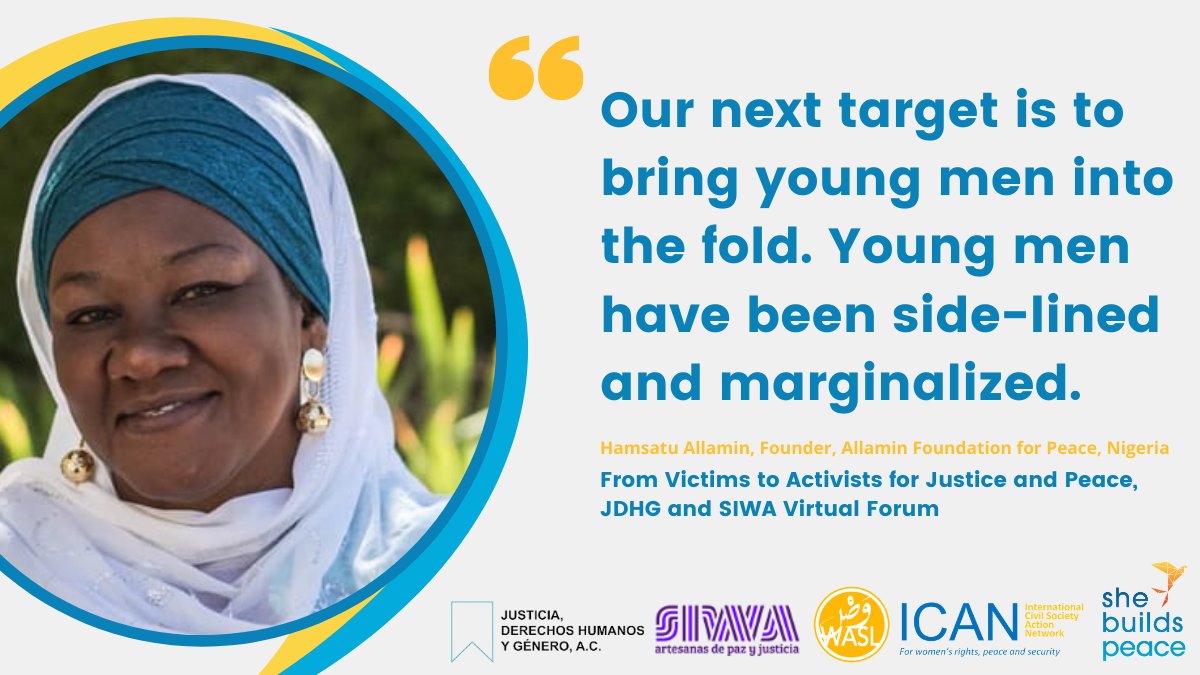 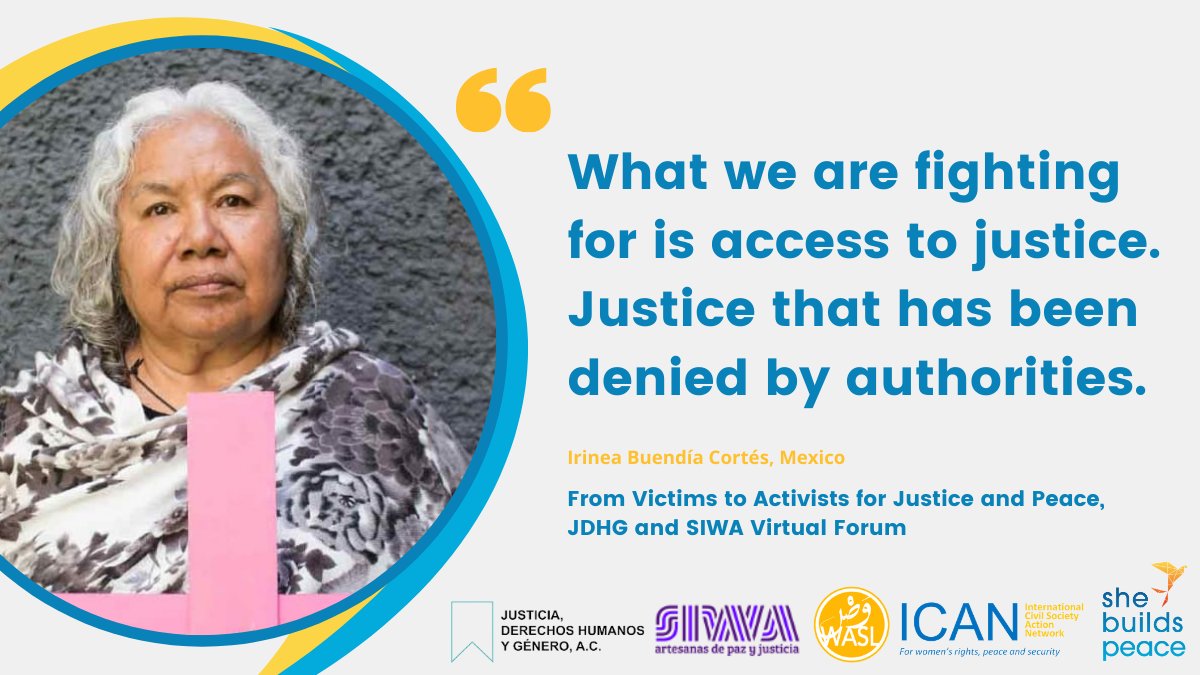 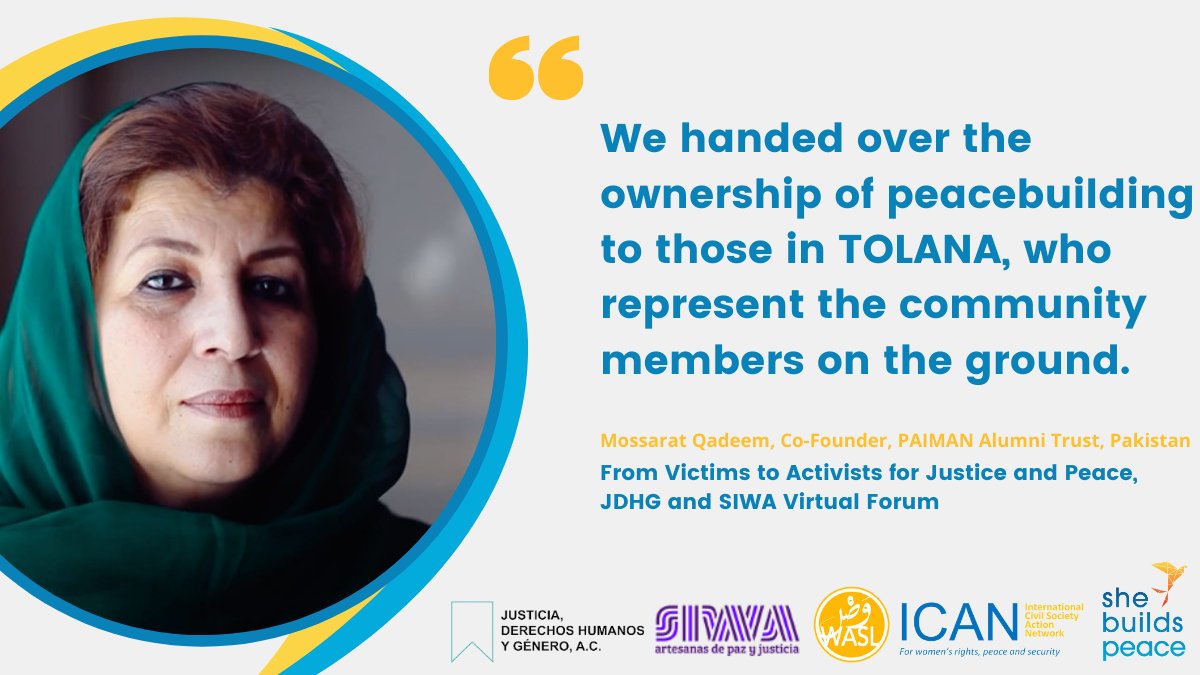 The Justice, Human Rights and Gender Civil Association (JHRGCA), together with SIWA: Artesanas de Paz y Justicia, launched the She Builds Peace campaign with a three-day virtual forum in January 2021 titled “From Victims to Activists for Justice and Peace: A Transnational Forum on Generating Justice in Transition.”  The forum brought together nine women human rights defenders, activists, and peacebuilders from Colombia, Mexico, Nigeria, Pakistan, Sri Lanka, and Syria for conversations on justice and peace in crisis contexts from a feminist perspective.  They shared their ideas and experiences weaving together strategies and joint visions of justice and peace in their communities.  The panelists also discussed violence against women, feminism, and the central role of women to generate and promote paradigmatic changes.

The discussions on the first day covered human rights violations around the world and the role that mothers and families of victims play in searching for the truth and fighting for justice.  The panelists explained that it is necessary to celebrate the victories, no matter how small, to continue fighting.  They said that justice does not prevail in a vacuum, but in an environment of peace.

On the second day, panelists spoke about the importance of support networks and the collective construction of peace and justice processes.  They delved into the effects of the patriarchal system on society and women, recruitment tactics of violent extremist groups, and why it’s necessary to provide alternative means to demand justice and accountability.

The final day of the virtual forum centered around the overlap between peacebuilders and human rights defenders.  The speakers examined the importance of approaching access to justice with a feminist and gendered perspective.  It is crucial, they said, to make women aware of their rights and incorporate different perspectives into their work.  They also discussed the similar structural problems and obstacles that women human rights defenders and women peacebuilders both face as they work for women’s freedom and security. 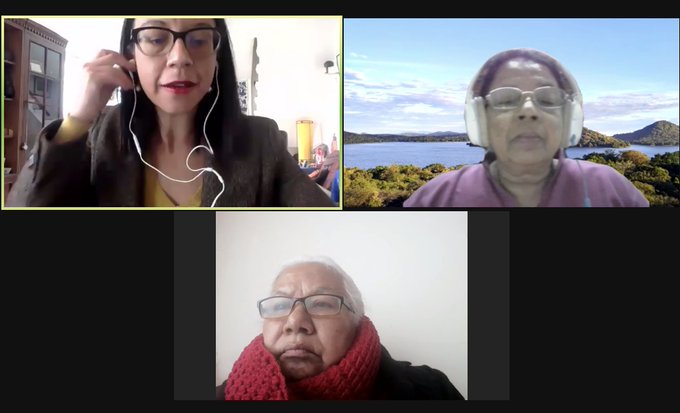 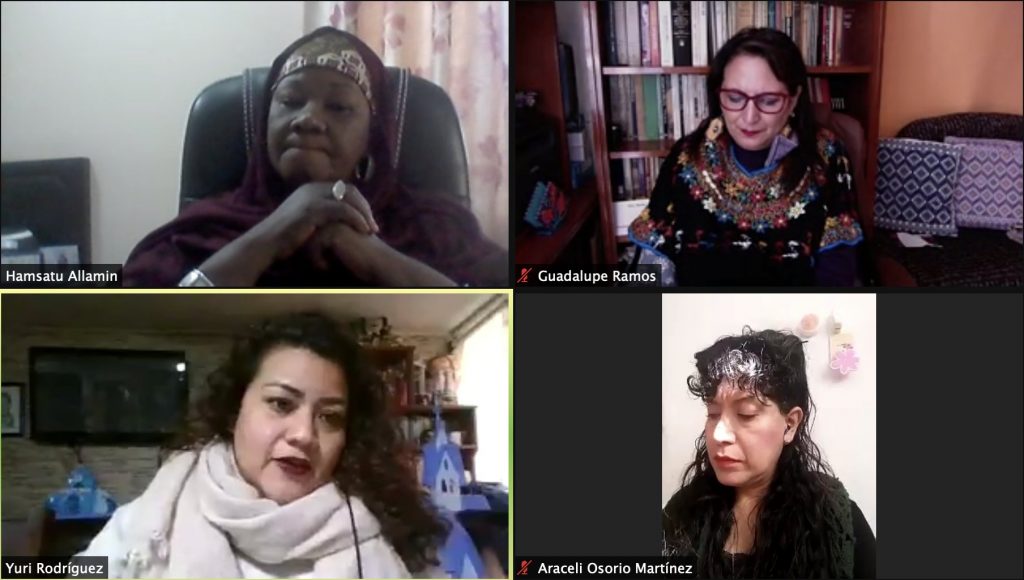